Posted at 11:38h in Press Releases by Shari Rudolph 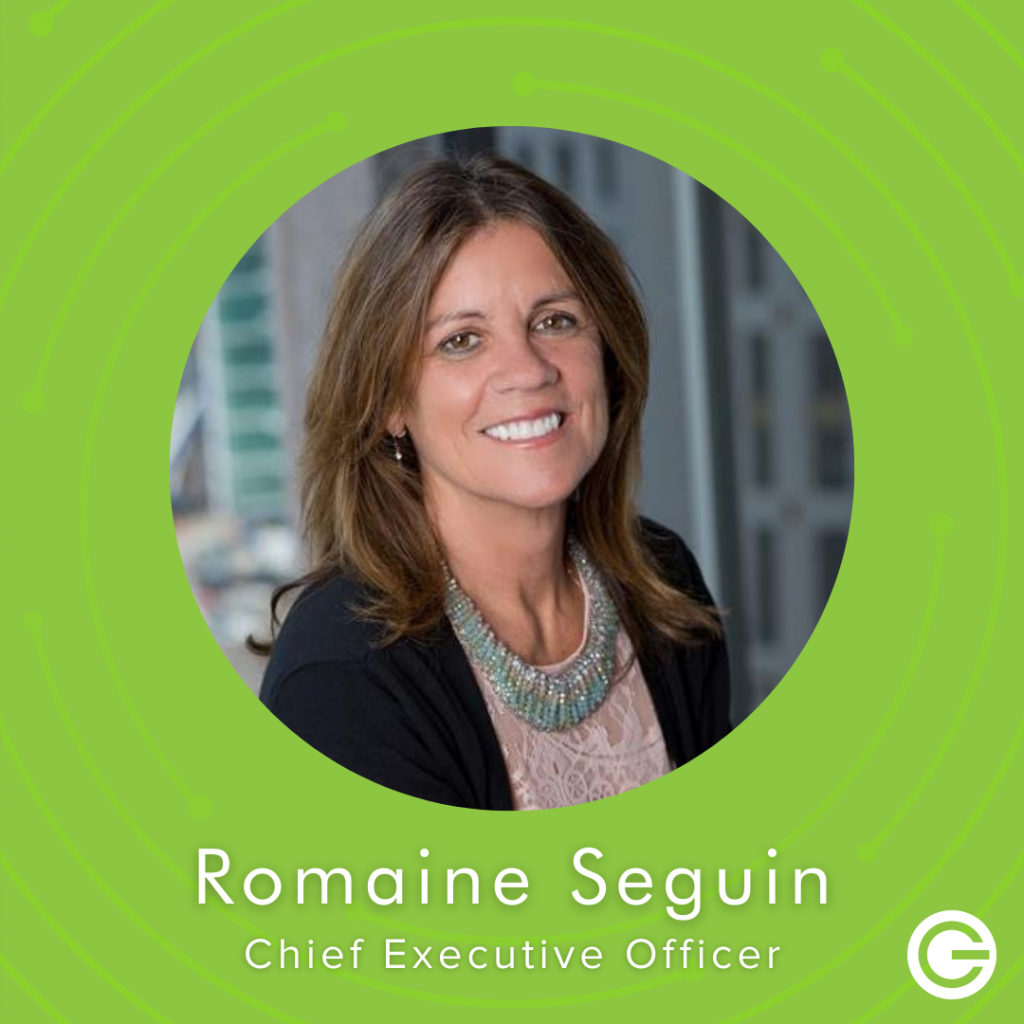 Seguin comes to Good360 with deep supply chain and logistics experience. During her tenure at UPS, where she began as a part-time hub supervisor, Seguin rose through the ranks in a number of countries all over the world. Previously, she held the position of president of the UPS Americas Region, where she was responsible for all UPS package and cargo operations and UPS supply chain solutions in Canada and more than 50 countries and territories across Latin America and the Caribbean.

“I’m so excited to come on board on the heels of Good360’s most impactful year in its 38-year-history, with the organization distributing more than $1 billion in essential items to support 14 million people in need,” said Seguin.  “I’m honored to do my part to fulfill Good360’s mission of bridging the ever-widening need gap between those with plenty and those without enough to get by, and I look forward to working with the outstanding team that lives this mission every day.”

Seguin formerly served as chair of the World Trade Center Board of Directors in Miami and as an active board member of the Florida International University School of Business Dean’s Council. She also served as a board member for Fight Colorectal Cancer, the Women Presidents’ Organization and the Boys & Girls Clubs of America Southeast Region. She chairs the Board of Trustees of William Woods University in Fulton, Missouri, where she earned a bachelor’s degree in marketing management before earning an MBA from Webster University in St. Louis, Missouri.

Matt Connelly will transition from the role of CEO and will become a strategic advisor to Good360. For the next several months, Connelly and Seguin will work closely with the Board of Directors, and Good360’s executive leadership team to ensure a smooth transition.

“Matt Connelly’s service to Good360 has been extraordinary, both as CEO and previously as a Board member for more than a decade,” said Mark White, Chairman of Good360. “On behalf of the entire Board, we thank Matt for his leadership, for his role in increasing Good360’s massive impact, for nurturing relationships with the 400+ companies and organizations that donate product, and for growing Good360’s network of 100,000 pre-qualified and vetted nonprofits for the distribution of donations.”

Good360’s mission is to close the need gap by partnering with socially responsible companies to source highly needed donated goods and distribute them through its diverse network of more than 100,000 vetted nonprofits. In doing so, Good360 opens opportunity for those in need, for the nonprofits that support them, and for companies that donate the goods, all while keeping usable items out of landfills. Good360 has distributed more than $11 billion in donated goods thanks to corporate donors such as Advance Auto Parts, Amazon, American Eagle Outfitters, CVS Health, Gap, Inc., Levi Strauss & Company, Mattel, Tempur Sealy International, and UPS.  Good360 is a registered 501(c)(3) organization. Learn more at https://www.good360.org.