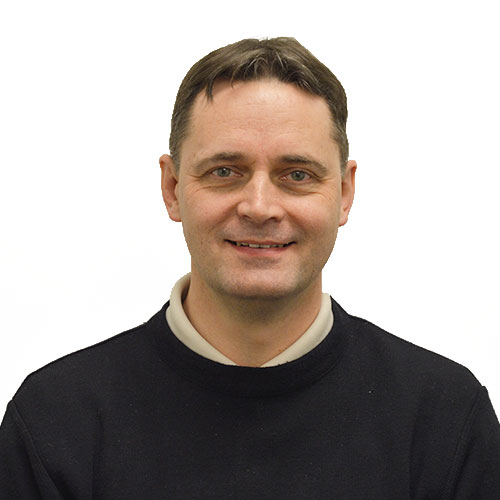 Stephane is an experienced IT executive with a strong track record scoping, planning, and implementing pertinent IT solutions by combining enthusiasm for IT innovations with sensible business acumen.

Before joining Good360 in 2017, Stephane spent 20+ years in the food manufacturing business at Cuisine Solutions where he was part of the team who took the company from $30M to $300M in annual revenue. After a quick tenure in logistics, Stephane honed his IT skills working on projects as diverse as implementing ERP and CRM or building the company infrastructure in the US, France, and Thailand. He was often seen on the shop floor, working on industrial automation projects or overseeing a challenging network built in a 60,000 sq. ft. state-of-the-art food plant. Early believer in virtual platforms and SaaS early adopter, Stephane started “going to the cloud” in 2007 and never looked back.

Stephane came to the US with the plan to stay for a year… That was 25 years ago! He never left and now lives near Washington D.C. with his wife and two kids.