Toyota Notes That Charity Is at Its Core - Good360 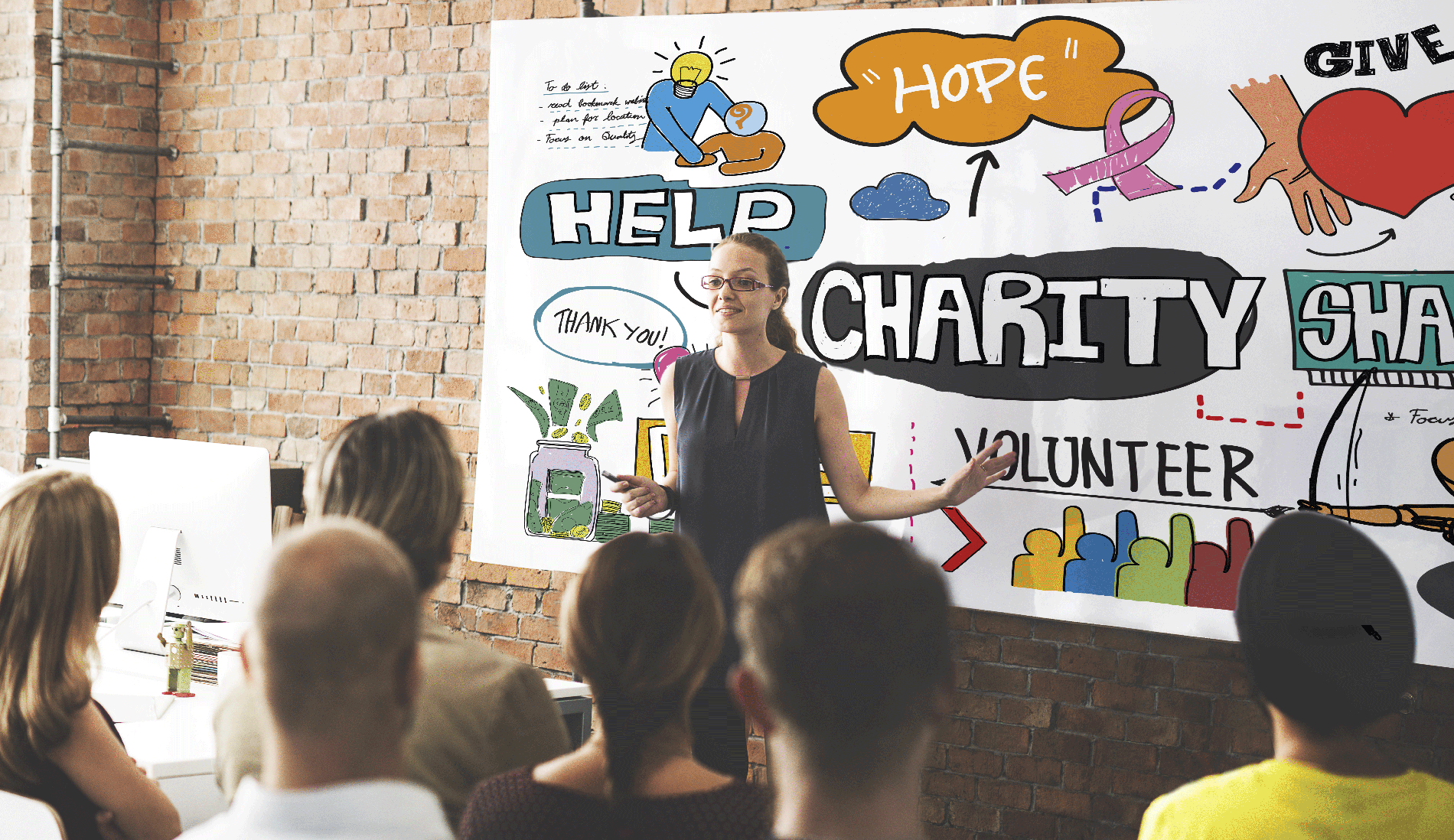 01 Aug Toyota Notes That Charity Is at Its Core

Posted at 08:00h in All, Blog Posts, Business, CSR, Sustainability by Richard Barney

Toyota cares about community outreach. The auto-manufacturer plans to relocate its North American headquarters from Torrance, California to Plano, Texas in 2017, and it’s currently planning on building a substantial 100-acre campus in Plano to the tune of $300 million. However, instead of solely concentrating on the construction of the new campus, Toyota is invested in giving back to Plano, helping to support and enrich the community through donations and employee volunteer programs. This not only highlights the company’s commitment towards this Texan community, but it also showcases Toyota’s core belief in the power of philanthropy.

Since the company made the choice to relocate from California to Texas, Toyota has donated more than $2 million to the Dallas Area Rapid Transit (DART), the Plano school district, and a number of other local organizations. Specifically, Toyota donated $1 million to Plano’s ISD STEAM Academy High School (a school that specializes in science, technology, engineering, arts, and math) and it has also encouraged its employees—especially those with STEAM backgrounds—to volunteer at the school. The company has donated six Tundra pickups to the city, established a Toyota Family Learning program, provided volunteers for the Dallas Children’s Medical Center’s toy drive, and also donated $1 million to help DART with basic infrastructure improvements.

Plano parks, thanks to Toyota, will have free WiFi now, and it also plans to donate $250,000 to the Texas Parks and Wildlife Department. Latondra Newton, the group vice president and chief social innovation officer with Toyota North America, noted that the company’s reasoning for giving back to Plano was simple—Toyota wants to show its gratitude to Plano for allowing the company to establish its headquarters there, and it aims to display to its employees and customers that it cares about giving back. “People really love it when corporations come in and make a difference,” she said. “Younger people… understand that corporations should have a broader purpose than just to make money.”

Consumers expect corporations to take the time to make a difference in the world. Thankfully, a number of companies, ranging from Toyota to the Dow Chemical Company, have acknowledged this and have started giving back. Companies that have yet to engage in corporate philanthropy should consider doing so. Good360 specializes in helping companies establish charitable strategies. In fact, Good360 often creates programs that pair corporate donors to the specific communities they serve—right on down to individual local stores. To learn more, click here.

[mk_social_networks twitter=”https://twitter.com/richardbarney” linkedin=”https://www.linkedin.com/in/rbarneyCauthType%3ANAME_SEARCH%2Cidx%3A1-2-2%2CtarId%3A1439387578036%2Ctas%3Arich”]
Richard Barney, Good360’s EVP of Business Development, is responsible for working closely with corporate partners to create programs that help them do good, better. Richard brings years of business-to-business sales and leadership experience to the nonprofit world and is tasked with ensuring that corporate partners realize a strong ROI from their partnership with Good360.