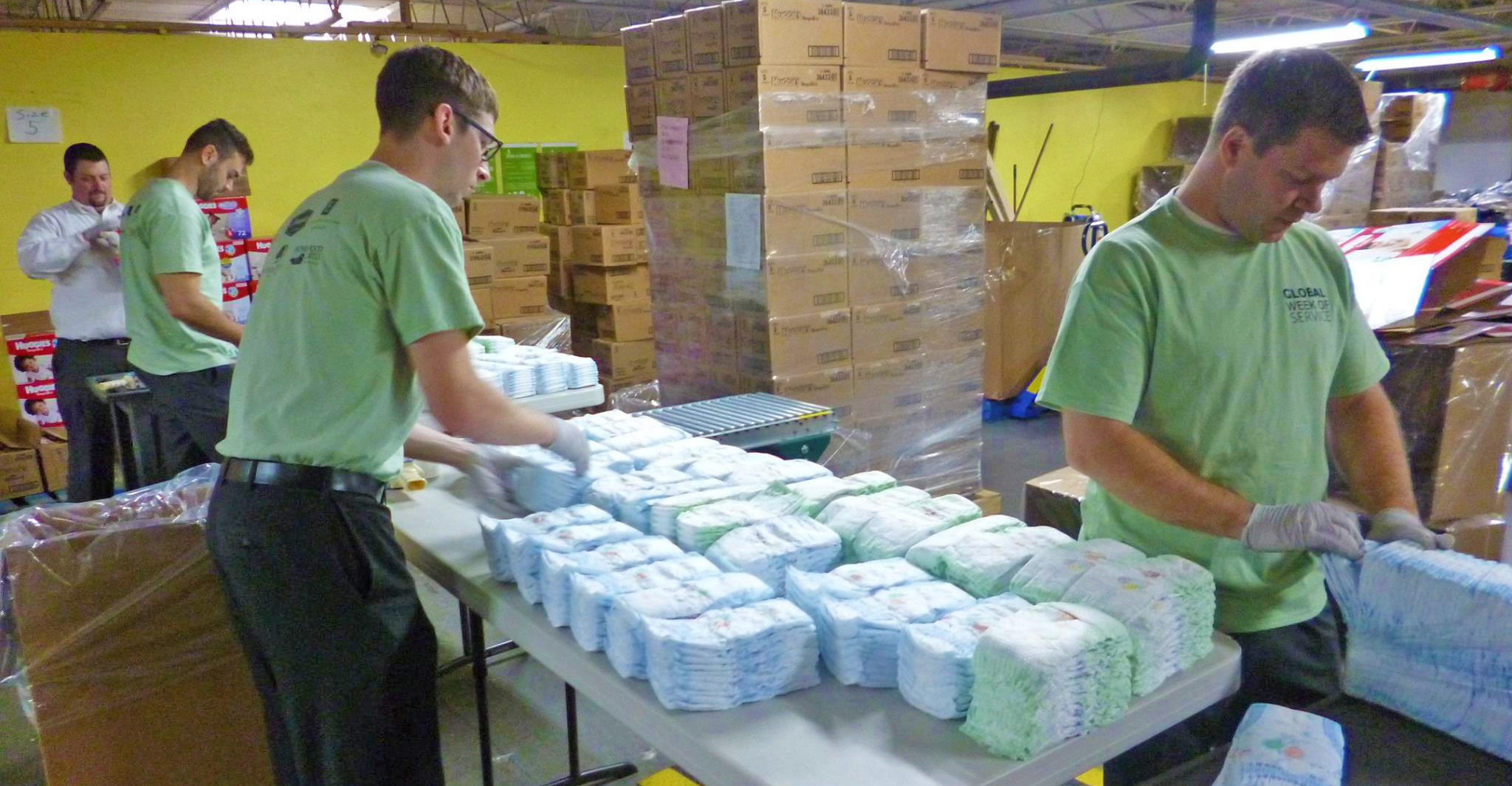 Posted at 07:51h in All, Blog Posts by Richard Barney

In recent years, the nonprofit world has tried to steer supporters away from what’s become known as the “Overhead Myth.”

This entrenched notion stipulates that charities should spend as little as possible on their administrative costs — “ideally” less than 15 percent of their budget — while devoting nearly all of their funds to programs that directly support their causes.

Activists argue that this strict standard is not only unrealistic, it also places nonprofits in a “starvation cycle” that has the unintended consequence of limiting their overall impact. Financial efficiency is not the best nor the only metric by which nonprofit organizations should be measured. Many other factors should be used to gauge a nonprofit’s success, such as whether it’s actually helping to create large, sustainable changes in its focus area.

In a powerful TED talk that’s racked up 4.2 million views since 2013, activist and fundraiser Dan Pallotta says the way we think about charities in America is “dead wrong.” He passionately defends nonprofits against the overhead myth, calling it an outdated belief that creates a double standard for charities and puts them at a distinct disadvantage relative to their for-profit counterparts.

Pallotta argues that this overemphasis on limiting overhead costs prevents nonprofit organizations from recruiting the best talent, taking smart risks, scaling their operations, making long-term investments, or marketing aggressively to find even more supporters — all of which could massively increase the impact that they’re making.

“This is what happens when we confuse morality with frugality,” says Pallotta in his provocative talk, tracing the belief to Puritanical ideals. “We’ve all been taught that the bake sale with 5 percent overhead is morally superior to the professional fundraising enterprise with 40 percent overhead”  — even if the bake sale raises $71 and the enterprise pulls in $71 million.

At Good360, we continually strive to be a financially responsible organization and to be good stewards of our given resources (both the product donations that we receive through our partner companies as well as the dollar contributions made by corporations and individuals).

In fact, Forbes has previously ranked Good360 among the top 20 most efficient large charities in the U.S. With more than 95 percent of our total expenses going directly to programs, we’ve also been awarded the top four-star rating by Charity Navigator.

However, we also look for ways to strategically leverage our resources to create greater impact over the long run. Rather than simply pursue efficiency for its own sake, we seek to be a modern nonprofit that’s chiefly characterized by our:

Our unique nonprofit model is one of the main drivers of our top-rated efficiency. Unlike almost all other charitable organizations of our size, we don’t pursue “fundraising” in the traditional sense. We source product donations from corporations and then distribute these needed goods to our network of nearly 60,000 pre-qualified nonprofit partners.

In other words, we help people in need by helping other charities better serve their communities.

Our aim is to give our partnering nonprofits access to new or nearly new products that are at least 75 percent savings versus their full market value — and often as much as 90 percent compared to retail prices. This way of operating makes an impact in three important ways:

We allow nonprofits to stretch their budgets further and create more impact overall. In 2016 alone, we distributed nearly $400 million in goods, saving our network of nonprofits hundreds of millions of dollars. Since inception, we’ve given out more than $9 billion in needed goods.

Our focus on leveraging our unique model to amplify the impact that we’re making dovetails with a growing social movement called “effective altruism.” Under this approach, charitable organizations are rigorous about asking the question: “Of all of the ways to make a difference, how can we make the biggest possible difference with the resources we have?”

In this paradigm, we’re considered a “meta-charity” or one that helps other charities become more effective with their giving and decision making. We also work with companies to make their philanthropy more effective by doing the work of pre-vetting nonprofits and directly facilitating the distribution of donations. Corporations can literally donate by the truckload using our platform rather than taking a piecemeal approach.

In other words, we do an excellent job of amplifying donation dollars. For every $1 raised through our DisasterRecovery360 initiative, we can distribute a minimum of $10 in product. We often do even better.

For example, we distributed more than $1 million in product to families in southwest Louisiana this June as part of our successful partnership with 8 Days of Hope. For that initiative, for every $1 that was contributed, we were able to provide $38 in goods such as new mattresses from Tempur-Sealy, and furniture from RH (Restoration Hardware).

Our philanthropic focus goes beyond merely providing products. We have invested heavily to create opportunities for broader engagement, awareness, and education. One major initiative in this regard is the recent creation of a thought leadership group around disaster recovery. The Good360 Disaster Recovery Council will advance the field of disaster recovery by bringing together leading companies and nonprofits to share best practices on purposeful giving, especially as it relates to disaster relief and recovery.

In his TED talk, Pallotta quipped: “Our generation does not want its epitaph to read: ‘We kept charity overhead low.’ We want it to read that we changed the world.”

We agree with that sentiment wholeheartedly. That’s why we consider our impact holistically across the spectrum of our activities and initiatives. We don’t limit our definition of what it means for a charitable organization to be “effective” to a single narrowly defined metric. Good360 focuses on driving purposeful and thoughtful giving, enabling our donors to give in the most impactful ways and helping our nonprofit partners deliver on their own missions.