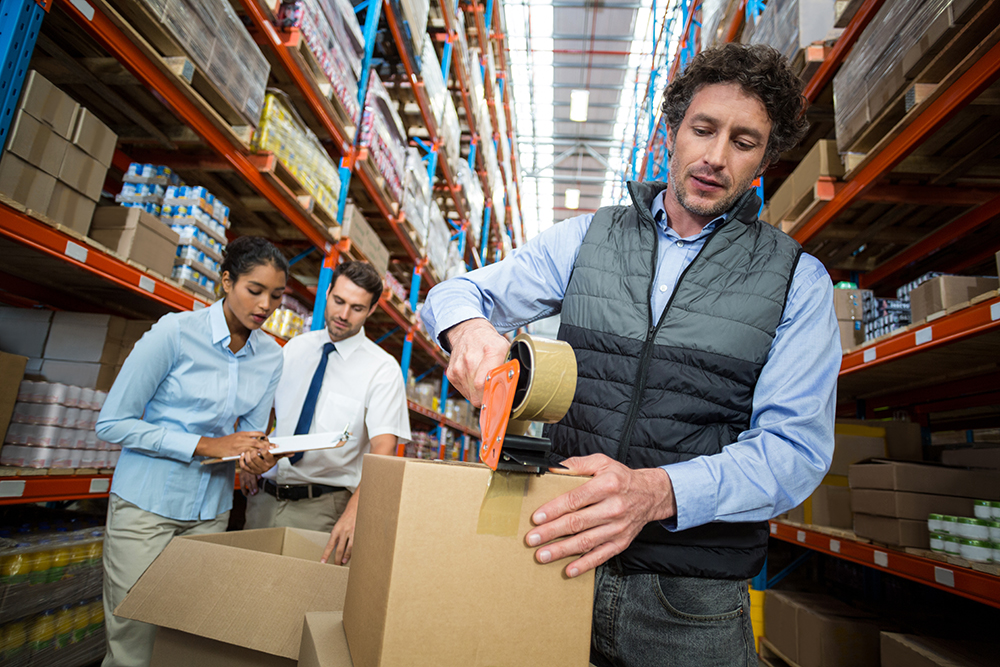 Posted at 08:25h in All, Blog Posts, Business, CSR, Disaster Recovery by Good360

Following the arrival of Hurricane Matthew on the Eastern seaboard last October, Smithfield Foods concentrated on providing direct disaster relief to a number of communities throughout North Carolina. The storm devastated a wide array of North Carolina communities—the state government declared more than 30 counties, in fact, to be disaster zones. Basic utilities in these communities were knocked out by the storm, and many local residents were unable to travel to access critical supplies, such as potable water and food. However, Smithfield recognized the importance of stepping up and providing aid to the communities that support the company, and it organized an extensive North Carolina disaster relief program that helped to provide funds and much-needed food to afflicted families.

Without Smithfield’s direct support, North Carolina disaster relief organizations would’ve been hard pressed to provide meals and supplies to the flood-afflicted communities of North Carolina. By providing flood relief to these communities, Smithfield highlighted its commitment for giving back and providing charitable relief—in short, Smithfield showcased its appreciation to its customers, employees, and fellow community members, and the company’s supporters will inevitably respond in kind in the near future. Interested in providing relief to flood victims? Impacted communities rely on local nonprofits and the generosity of corporate and individual donors in order to leverage federal/state support to help the community recover from a disaster. Oftentimes individuals send products they believe the impacted community needs; but it is often the wrong product at the wrong time. That’s why Good360 created DisasterRecovery360: this digital platform allows nonprofits to list the products (like bottled water or diapers) they need in real-time and then those products are sent to corporate donors wanting to get involved in an impactful way. With this approach, responding nonprofits cans focus on tending to their neighbors rather than sifting through old clothes or trying to find storage for this unsolicited donations. Learn more about DisasterRecovery360 here.
Sources: https://globenewswire.com/news-release/2016/10/20/881430/0/en/Smithfield-Donates-10-000-and-75-000-Pounds-of-Protein-to-Support-Hurricane-Matthew-Disaster-Relief-Efforts-in-North-Carolina.html

Tiffany is a dedicated nonprofit leader leveraging years of experience in program development and evaluation, promoting mission alignment and seeking new ways to engage the community to holistically serve individuals impacted by disaster and crisis. As the Disaster Recovery Development Manager, Tiffany has moved over $3M in product to eight domestic disasters and one international disaster in 2016. Tiffany received her Master’s in Public Health from the University of Virginia and a Bachelor’s of Science in biology from the University of Maryland.