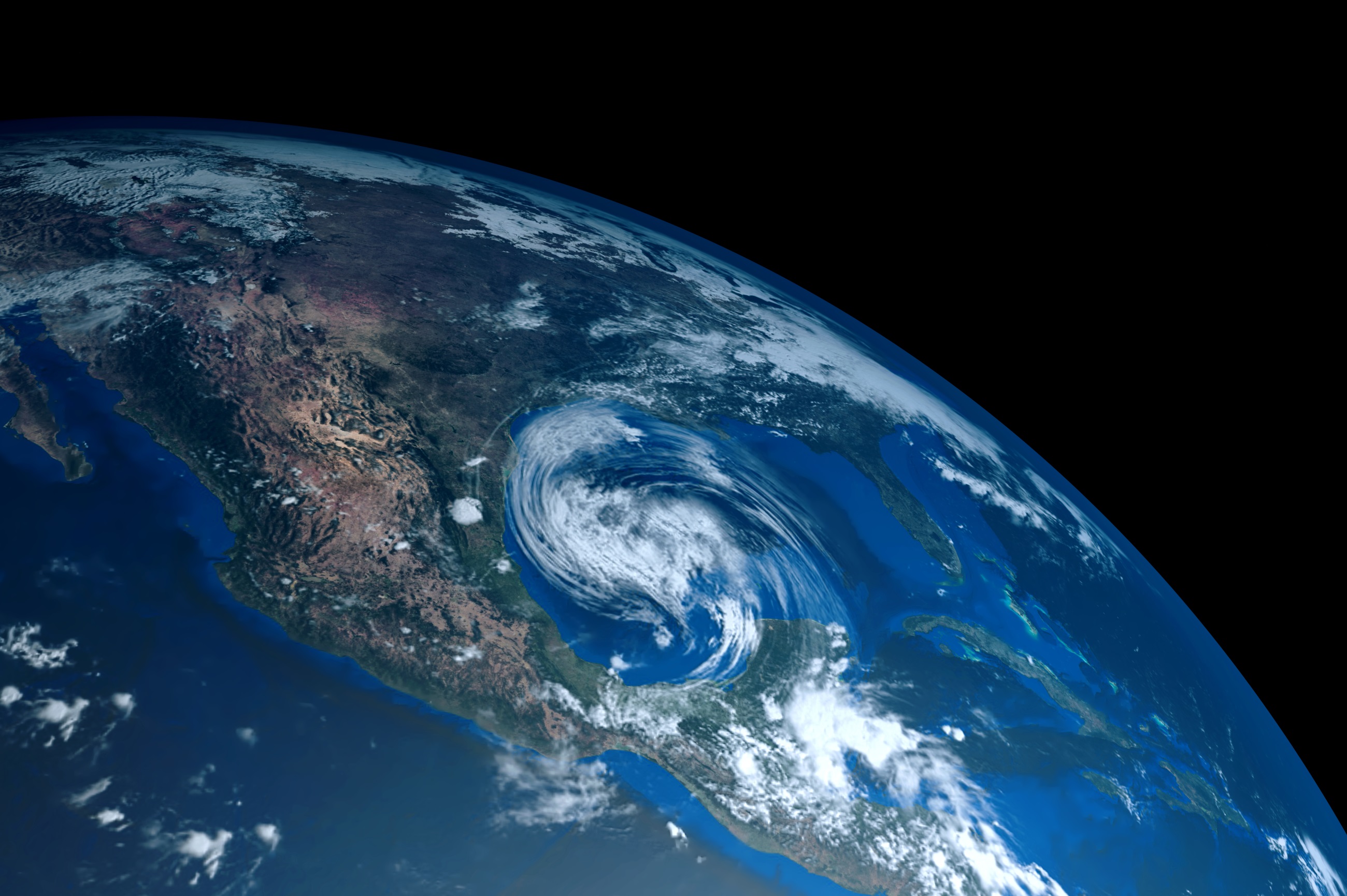 Yesterday marked the two-year anniversary of Superstorm Sandy making landfall near Atlantic City, NJ. After sweeping through the Caribbean and up the East Coast in October 2012, Sandy ravaged the coast and hit New York City with a record-breaking storm surge. The disaster flooded streets, tunnels, and subway lines and knocked out power in and around the city. In total, Sandy affected 24 states and left an estimated $63 billion in damages in her wake.

As the East Coast’s greatest fears became reality, Good360 sprang into action surveying the needs of nonprofits working in affected areas. With direct access to more than 40,000 nonprofits, schools and libraries, tracking both the immediate and long-term needs was critical. Good360 reached out to the organization’s generous corporate partners to match these needs and deliver necessities quickly. Good360’s sophisticated nonprofit supply chain enabled $2 million worth of donated products to get from donor to nonprofit as quickly and efficiently as possible. Donations included backpacks for affected children to return to school, beds and clothes to comfort and support families who lost their homes, and laptops to enable overwhelmed nonprofits to accomplish more in their community.

One of Good360’s foremost objectives is helping communities not just respond to disaster, but prepare for it. Through our network of nonprofits around the country, we aim to make communities more resilient, so they can get on the road to recovery when these tragic disasters do occur.