Posted at 14:17h in Impact Stories by Shari Rudolph 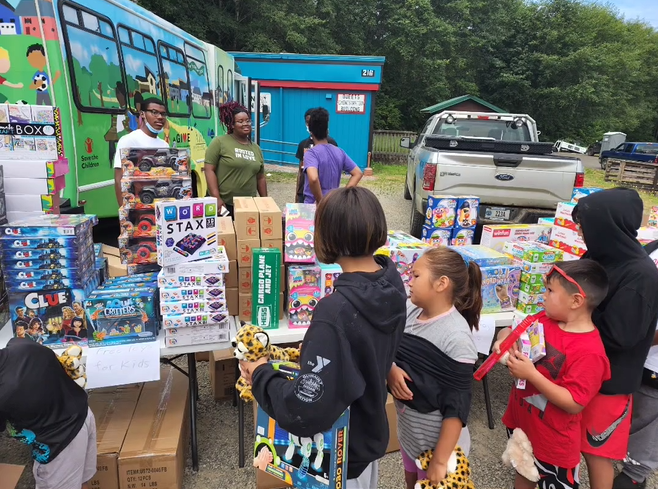 The Moore Wright Group (TMWG) is a Good360 Community Redistribution Partner (CRP) located in Aberdeen, Washington. It serves its community by providing support, resources – and most importantly, hope – for families and individuals in need. Thanks to Toys for Tots and Good360, TMWG hosted multiple distribution events alongside their local partners to bring optimism to households in local neighborhoods and Native American Tribes. 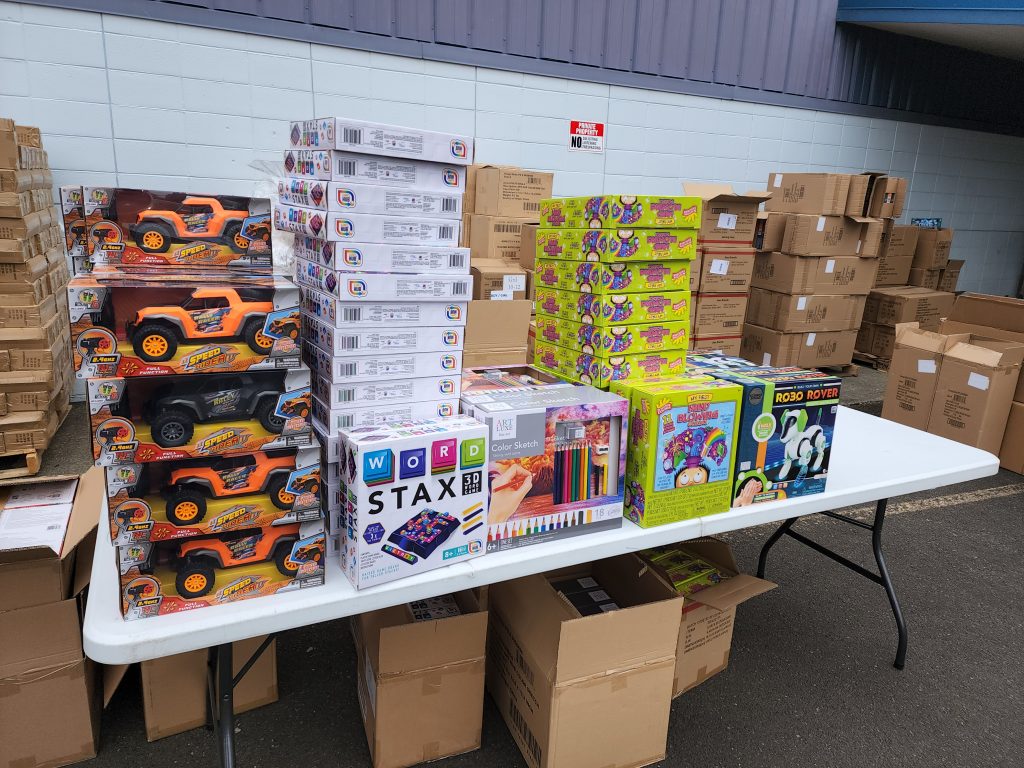 TMWG served thousands of kids living in Pierce, Lewis, and Mason Counties throughout June, July, and August. At the first distribution event of the series, 835 kids received assorted games, arts and crafts, and other small trinkets. Tannika Williams, Executive Director at TMWG, expressed how much her community appreciated the items contributed by Toys for Tots.

“We want to extend a huge thank you to our partners and the amazing people at Toys for Tots and Good360 for supporting this year’s Summer of Hope Toy Distribution,” said Tannika. “We had an amazing time handing out toys to the families in attendance.”

After completing their summer distribution series, TMWG served over 16,000 youth based in Washington state. Thanks to the strategic partnership between Toys for Tots and Good360, thousands of kids now have new and engaging ways to stimulate their minds this summer.