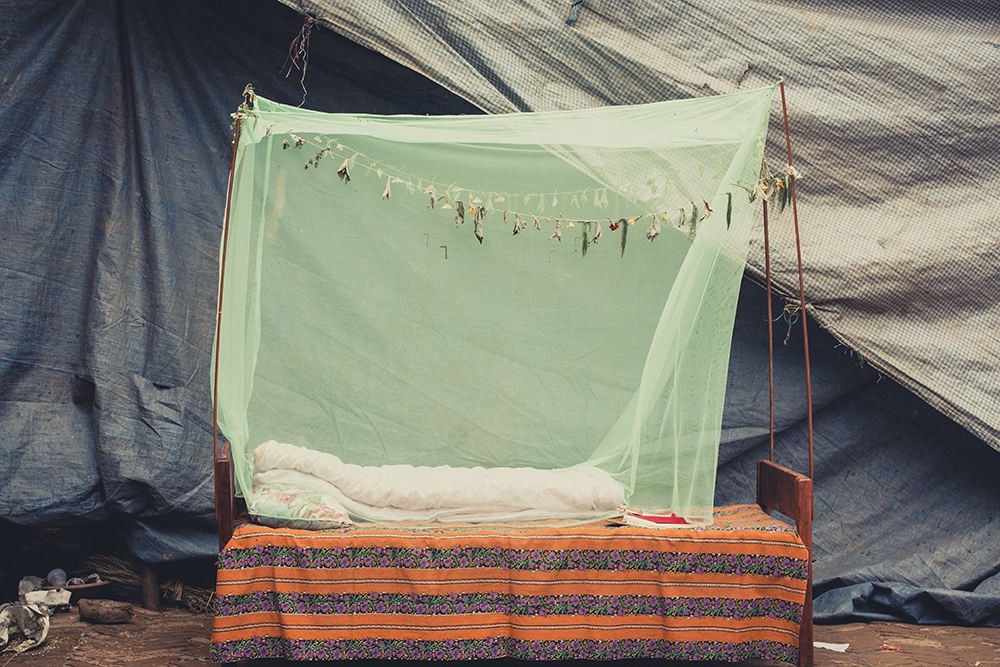 On April 16, a 7.8-earthquake struck Ecuador, flattening entire city blocks and causing countless buildings to collapse throughout the Latin American nation. The death toll nationwide, according to Al Jazeera, stands at over 600, and the Ecuadorian government estimated that overall earthquake damages will cost somewhere between $2 billion and $3 billion.

The earthquake was one of the most powerful to hit Ecuador since the 1970s, but government aid workers and relief organizations rushed to provide assistance almost immediately following the quake. Ecuador’s Congress created a list of much-needed items for victims (such as mosquito netting and tents), and they also repurposed sports stadiums—such as the Sports Federation Coliseum in Portoviejo—for use as temporary shelters for disaster victims. Aid organizations from throughout the world, ranging from the United States to Peru, provided resources and relief personnel to help individuals in need. In fact, the E.U. offered roughly $1.1 million in aid-related funding. However, despite the substantial international assistance, the Ecuadorian government notes that recovery will take time. President Rafael Correa stated that reconstruction will cost “billions of dollars,” and that the nation needs to pull together in order to properly rise up collectively following the disaster.

The April earthquake in Ecuador was devastating, but the nation will recover. However, as the Ecuadorian Congress noted, the nation’s earthquake victims require particular items in order to recuperate fully. While general goods, like canned food and water, are much needed, the Ecuadorian people also require items that are geographically specific to the Latin American nation. Case in point—mosquito netting. Earthquake victims in tropical countries often have extremely specific needs, and that’s why Good360 developed Disaster Recovery 360. With this crowdsourcing platform, relief organizations can list the particular or specialty items—like mosquito netting—that they need to help disaster victims. While relief organizations always appreciate general donations, it’s these particular donations that are often the most impactful. If you’d like to learn more about how Disaster Recovery 360 works, click here.
Source:  http://www.latimes.com/world/mexico-americas/la-fg-ecuador-earthquake-20160418-story.html