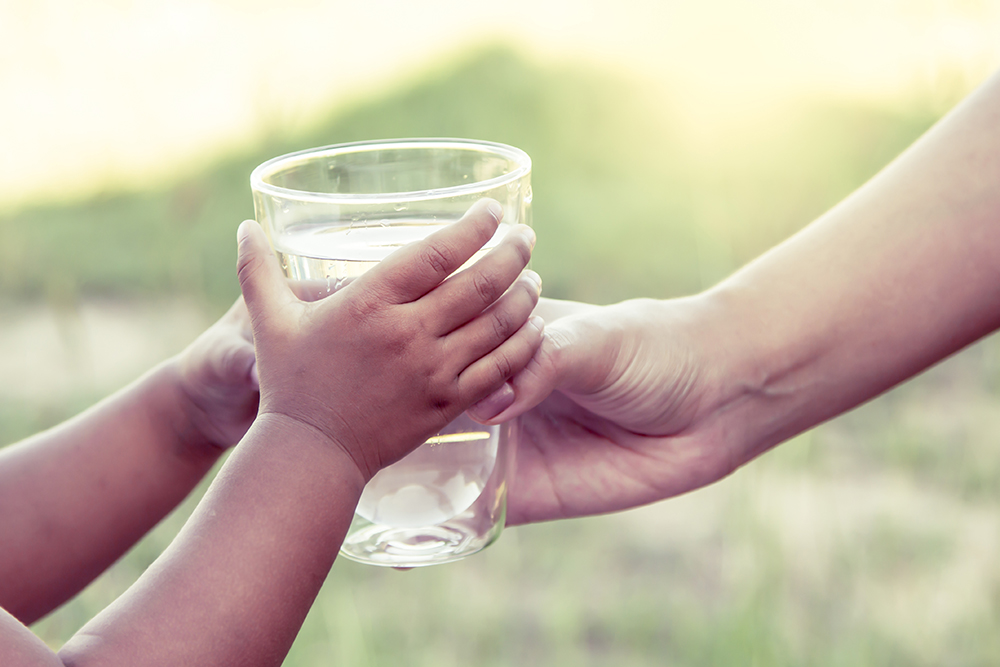 In St. Joseph, residents often complain of severely discolored and foul-smelling tap water—“putrid yellow or brown water,” as CNN describes it. Local residents shy away from drinking the water, and some residents reported to CNN that they go to extensive lengths to avoid bathing or washing clothes in the water. One local resident drives 45 miles with his wife to a laundromat outside of town, mainly because the tap water often stains their clothes brown. Some residents even add bleach to their bathwater as an added precaution.

So why is this Louisiana tap water so iron rich? Well, many of the town’s water pipes are roughly a century old, and the pipes are slowly deteriorating. As they break down, the resulting iron particulates then leach into the main water supply. The EPA notes that iron-rich water, unlike the water in Flint, isn’t entirely unsafe to drink. However, the EPA does list suggested limits on the amount of iron-laced water an individual should drink—unfortunately, the Louisiana Department of Health and Hospitals discovered in 2013 that iron levels in St. Joseph’s tap water stood at 9.74 milligrams per liter, which is 32 times higher than the EPA’s suggested limit.

In order to update the town’s water pipes, St. Joseph needs to procure $8 million in funds. Louisiana state legislators set aside $6 million just for that purpose, but in order to access the funds, the town’s financial audits need to be up-to-date. Unfortunately, St. Joseph’s Mayor Edward Brown hasn’t turned in his 2015 financial audit yet: as of March of this year, an investigative audit claimed that the mayor had mismanaged and misappropriated funds. Officials are currently working to secure funds for the town to help replace the outdated pipes and improve the town’s supply of Louisiana tap water.

Flint and St. Joseph are not the only towns in the U.S. that suffer from poor water quality. Millions of Americans consume water on a daily basis that’s laced with contaminants. For many Americans, accessing clean water isn’t only difficult—it’s expensive too. This infographic showcases how expensive it actually is to live in the U.S. without access to clean, potable water.