Posted at 08:00h in Impact Stories by Shari Rudolph 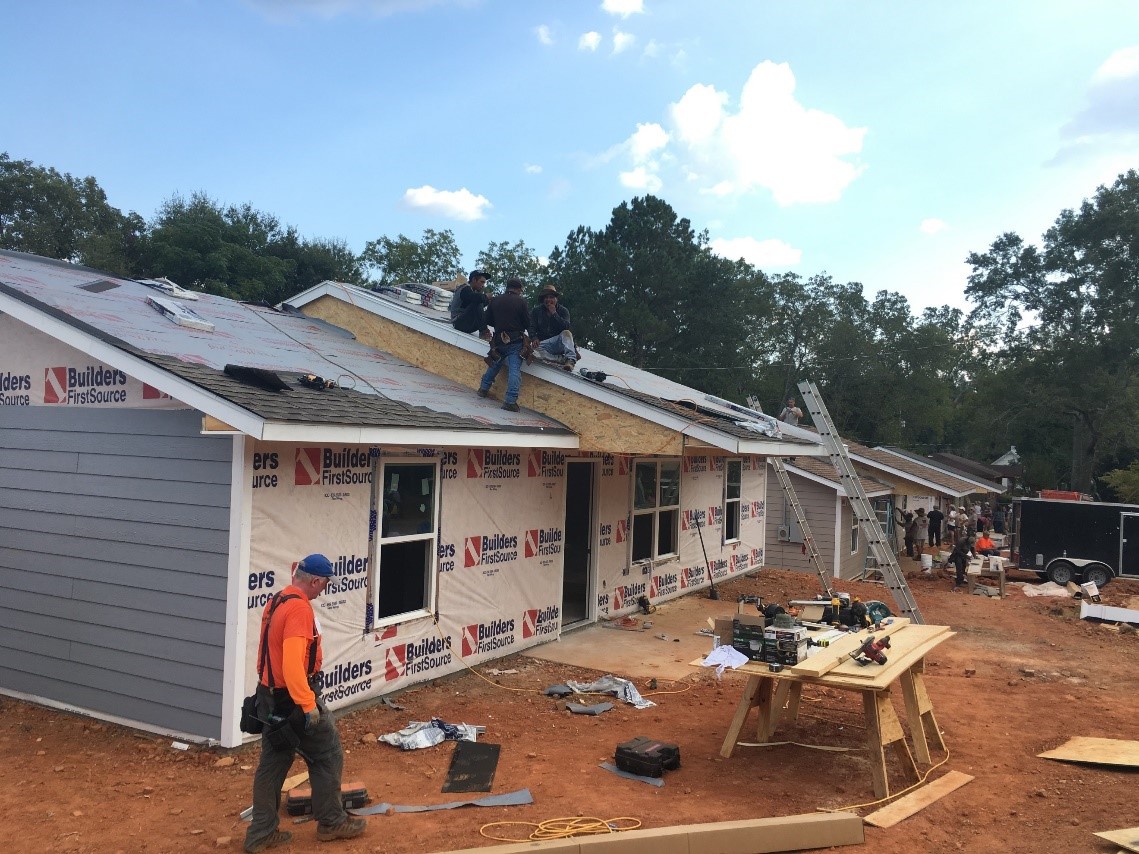 On March 3, 2019, an outbreak of tornadoes hit the Southeastern United States, causing catastrophic damage. In Alabama, 23 people lost their lives, and hundreds more were injured. As communities continue the recovery process, Good360 remains committed to working with nonprofits in affected areas to get needed resources and help with long-term recovery.

One such nonprofit is the Chattahoochee Fuller Center, which provides affordable housing to families in need. The tornado that hit Lee County in Alabama destroyed nearly 100 homes. Eight months later people continue to rebuild. The Chattahoochee Fuller Center—thanks to the donation of roofing materials from GAF—has already rebuilt 17 homes and has plans to build another at the end of this month. The donated shingles provided roofing for all of these new homes.

Many people lost not only their homes during the tornadoes, but also their loved ones. The Rivera Sisters lost their mother in the tornado. The older daughter, who is 21 years old, adopted her younger sister, who is 17, so she could take care of her now that their mother is gone. After the tornado, the young women, who had already lost everything, had no place to stay. Thanks to GAF’s donation of roofing shingles, the Chattahoochee Fuller Center was able to build them a new home. Now they no longer worry about finding a place to live or having a roof over their heads. Thanks to Good360, GAF and the Chattahoochee Fuller Center, their burdens are lessened, and they have hope for the future. 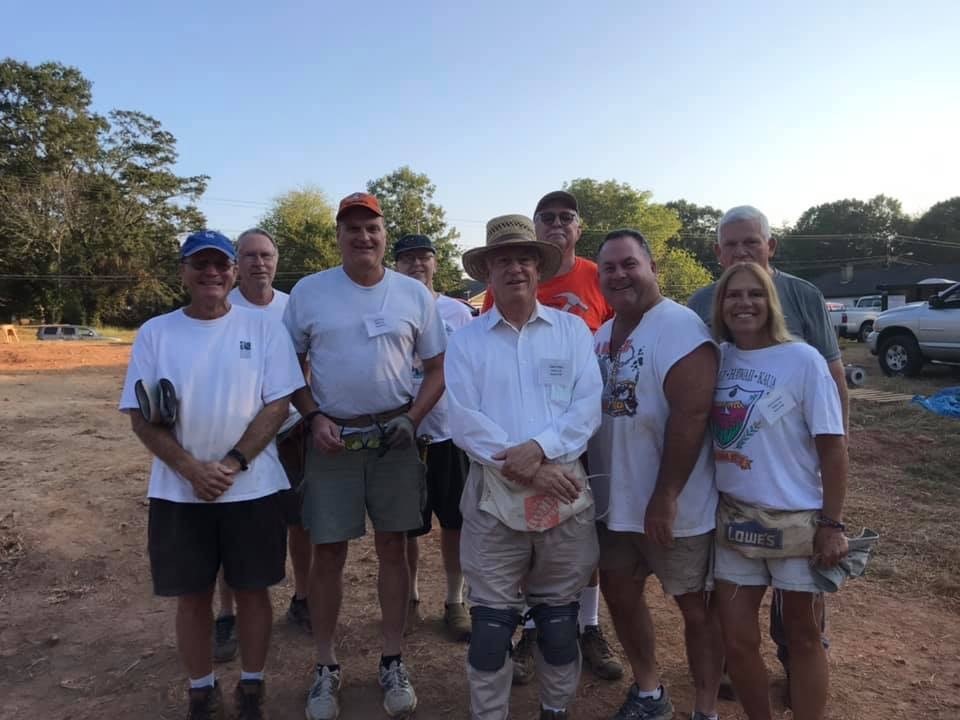