Why Creating Zero-Waste Cities is So Important - Good360 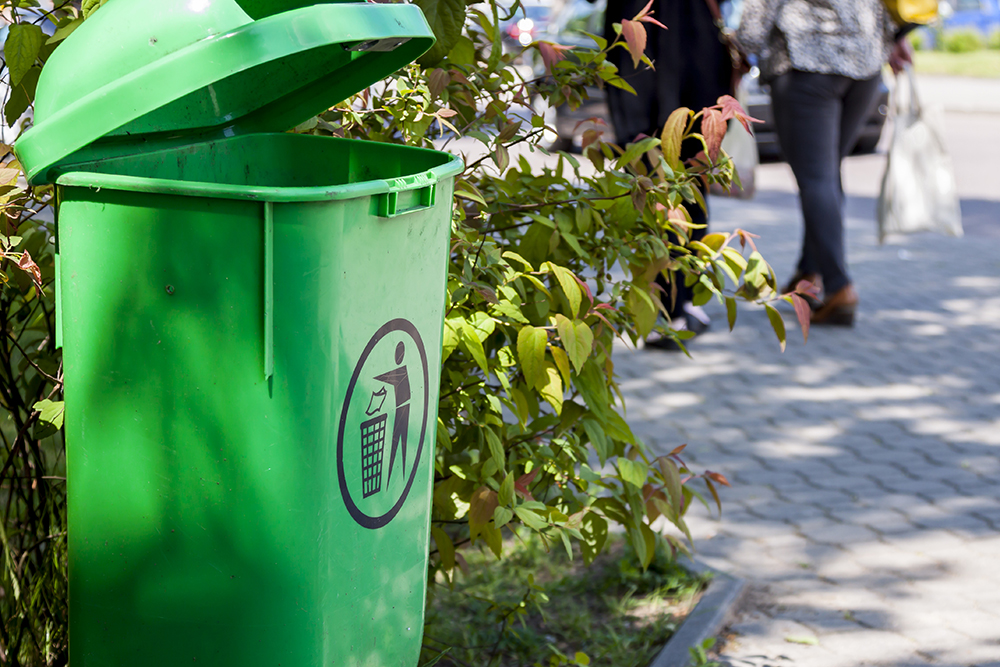 12 Jan Why Creating Zero-Waste Cities is So Important

A new report stresses the importance of creating zero-waste cities, according to The Huffington Post. Created by the Sustainable Development Solutions Network (SDSN), this new report, “Indicators and a Monitoring Framework for Sustainable Development Goals: Launching a Data Revolution for the SDGs,” specifically lists a number of goals that developed and developing nations would have to accomplish in the near future in order to achieve planet-wide sustainability and to also effectively combat climate change. Most importantly, the report notes that creating more zero-waste cities by 2030 can help to improve air quality and decrease resource consumption on a wide scale.

Since most of the planet’s population (70 percent, in fact) will live in an urban environment by 2050, the report points out that it’s crucial for nations large and small to create city spaces that treat sustainability as a top priority. Why? Well, cities account for 70 percent of global greenhouse gas emissions, and concentrated populations within cities consume an incredible amount of resources on a daily basis. That’s why the Zero Waste Municipalities Network (ZWMN) is encouraging European cities and nations to achieve zero-waste. So far, the network has seven EU member countries in its ranks, and each member country is actively working to create more zero waste cities. Zero waste—a cornerstone of circular economic principles—focuses on the concept of reducing waste generation to nearly zero. In other words, in a zero-waste city, little to no waste would be sent to a landfill—the vast amount of waste generated would be reused and recycled.

The ZWMN looks to a number of different zero-waste cities as examples for its zero-waste-conscious EU members. For instance, Pune, India has a door-to-door collection service of 2,000 recyclers; San Francisco, CA diverts more than 80 percent of its waste away form landfills; and Ljubljana, Slovenia recently became the first zero-waste capital in Europe. By achieving zero-waste, these cities are able to conserve resources, limit total waste production, reduce the overall generation of greenhouse gases, and effectively protect the environment. As the SDSN and the SWMN point out, creating more zero-waste cities is an absolute must for nations across the world if we, as a society, want to conserve precious natural resources and also combat the negative effects of climate change. Governments aside, private corporations are also actively trying to achieve zero waste, as well. For example, Unilever recently achieved a major zero-waste milestone this year. Learn more here.

Shabab Gruberg is the President of Good360. He developed the largest online product philanthropy platform, GivingPlace, connecting charities, companies, and people who care. Think 4 million diapers, 10,000 mattresses, and 8,000 cartons of apparel in 2014 alone. His passion is solving problems, and there is no problem too big or small. He has consulted over 150 nonprofits, optimizing their business development, developed a system and process to take off-line medical offices online over a weekend, and spent years teaching community college students Linux.