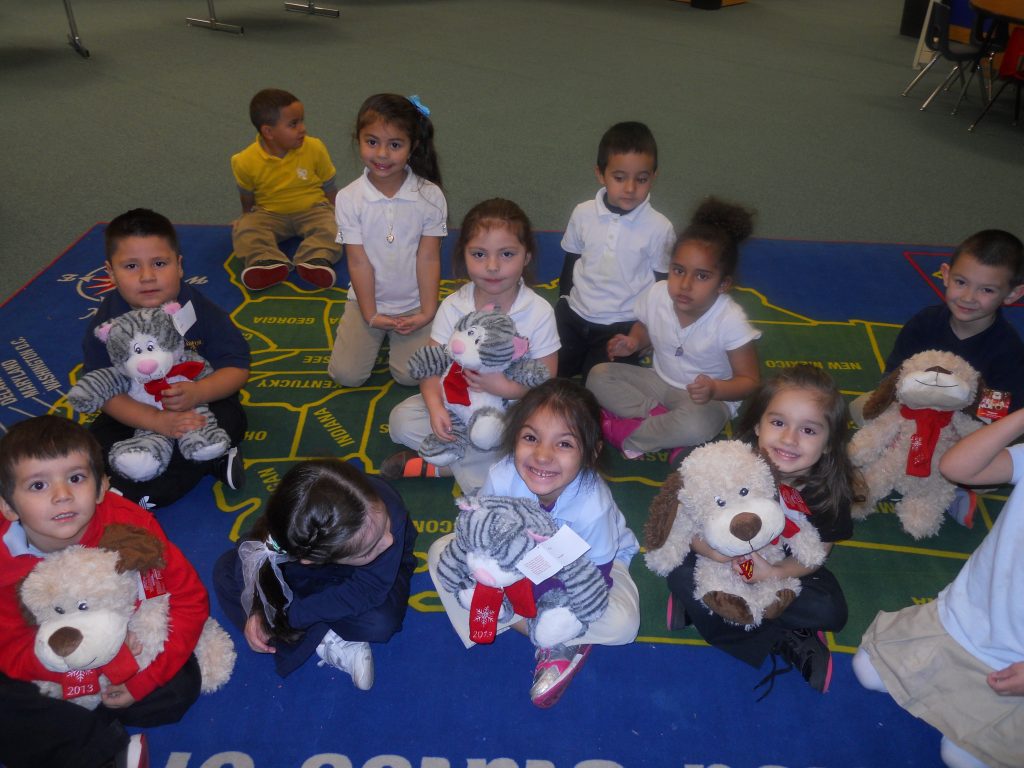 03 Apr With a Little ‘Chance’ and a Little ‘Lucky,’ an Impact Is Made 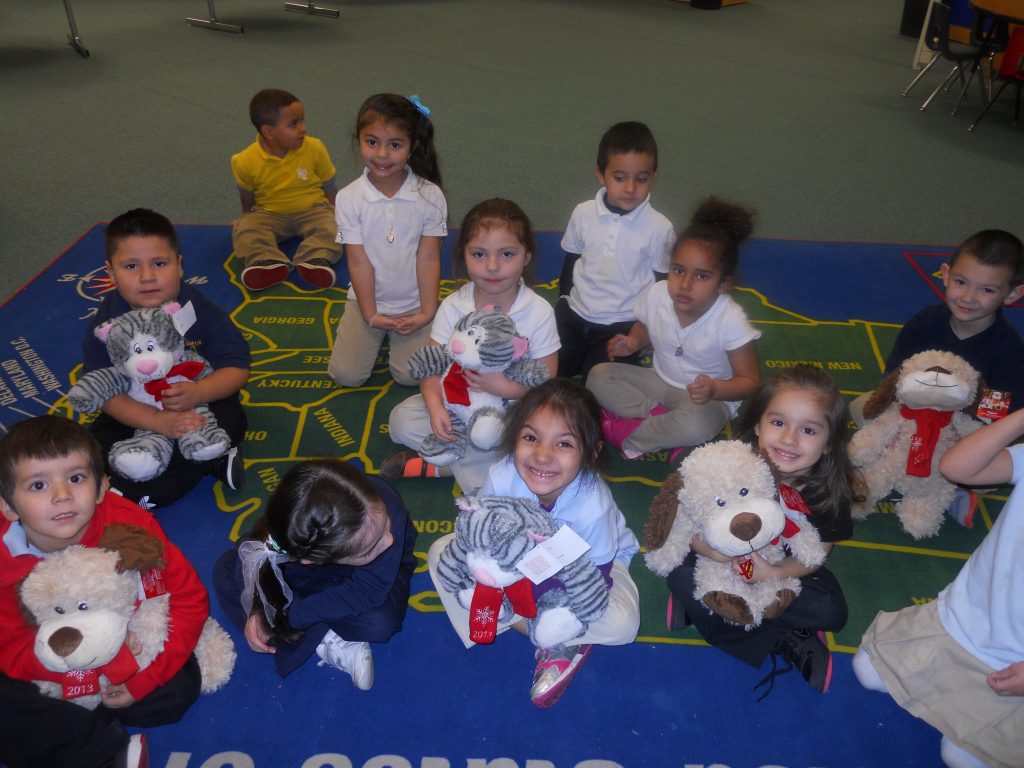 In addition to the actual animals that get adopted or cared for through PetSmart stores each year, thousands of soft, furry huggable plush dogs and cats were recently gifted to children in need across the country thanks to a unique partnership with Good360.

Chance, a loveable tan dog with long floppy ears, and Lucky, a gray and black striped cat, surprised and delighted children served by Good360 nonprofit members all around the U.S. The stuffed animals were “adopted” by PetSmart’s customers last holiday season and all of the animals donated were distributed to local charities to help children in need.

A child in Southern California hugs her new toy. Photo by Christopher Stamps

“We have a strong passion and history for serving animal welfare groups in our communities, but we decided we wanted to do something for people as well,” says Bryan Snapp of PetSmart. “This program was a great way to get our pet families involved and to see a real impact on charities in the communities where our stores are located.”

The nonprofits that received the donations were thrilled to have gifts for the children they serve. “This was definitely a positive thing for us—we were able to donate several thousand animals to Native American kids,” said Johnny Hughes of the Indian Ministries of North America. “It was a huge success for us, and we can’t thank everyone enough.” 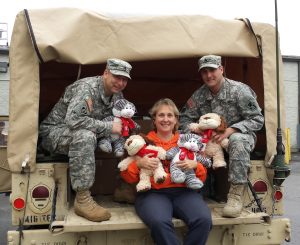 “What a gift for us,” said Michelle Maxia of Toy Box Connection. “We connected hundreds of stuffed animals out to our military families over Christmas, as well as homeless shelters, battered women’s shelters and more. Thank you Good360 for allowing us to do what we do with such excitement. You truly are partners in the nonprofit community.”

Good360 and PetSmart have been working together for three years on product giving programs. PetSmart stores are matched with nonprofits as part of Good360’s Retail Distribution Partner program, and products that are no longer on the store’s inventory are donated locally.

The Chance and Lucky donation program was held in more than 1,300 stores in the U.S., Canada and Puerto Rico and touched more than 650 nonprofits. “More than 2,500 plush toys were donated in the first week,” says Emily Coccia, director of corporate initiatives at Good360. “This was a really successful program that impacted tens of thousands of children in need as well as thousands of store employees and nonprofit workers and volunteers. We are thrilled to work with PetSmart on this and future projects.”