We recently learned of two extraordinary stories of middle school students going above and beyond to raise money for Hurricane Dorian survivors.  Using their talents and resourcefulness, these kids came up with unique ideas for fundraising, then worked with their parents to find an organization that would deliver the most impact.  The result of their efforts?  $70,000 worth of critically needed goods will be sent to the Bahamas! 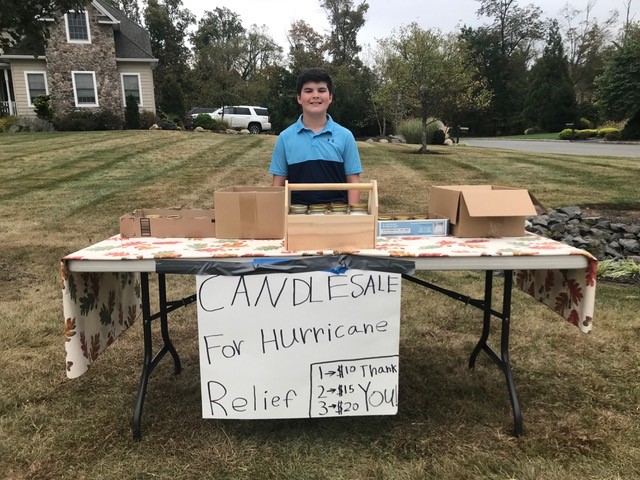 The first story is that of Austin Solomon, an 11-year-old student from Montebello, NY, who took a simple idea and ended up making a huge impact for residents of the Bahamas recovering from Hurricane Dorian.  Solomon came up with the idea to sell his “Candles on the Corner” after watching the news and seeing the destruction in the aftermath of Dorian.  Remembering that his grandparents had a block of wax in his garage, he hand-made more than 300 candles and sold them on his street.  Solomon’s candle sales raised $3,000 for the survivors of the hurricane, which will ultimately become at least $30,000 in donated product from Good360.

The second story features the band Starcasm out of Farmingdale, NY.  Starcasm is made up of Mariano Schwartz, Ryan Loughlin and Aidan Hamilton, all of whom are middle schoolers.  The band played a gig at a local Starbucks to raise money for Hurricane Dorian relief, and the show brought in close to $1,000, which included a donation from Starbucks.  The father of one of the band members matched what was raised, and the donation grew even more when his employer matched that amount, which brought Starcasm’s donation to $4,000.  With their donation, Good360 will send more than $40,000 worth of goods to Dorian victims. 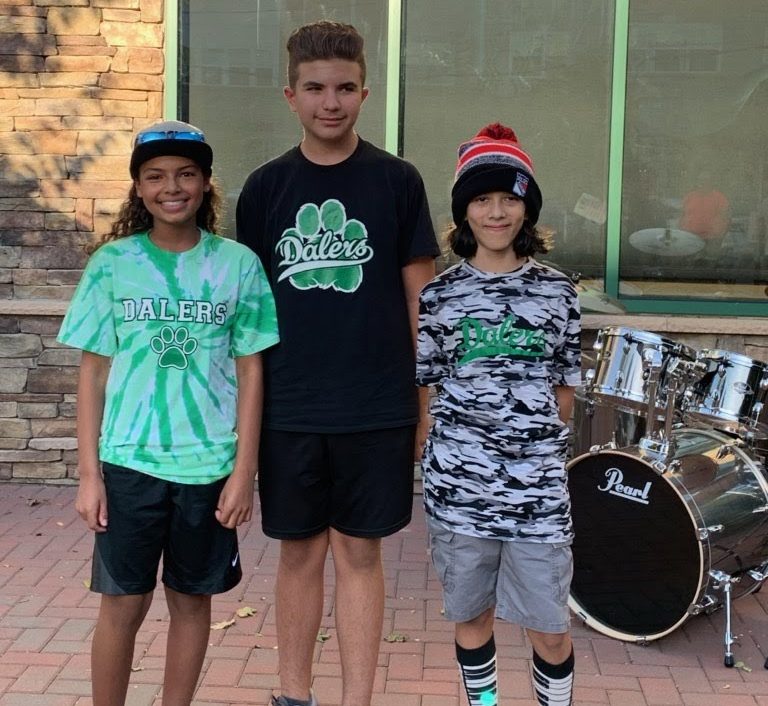 The kids are able to maximize their impact because for every $1 dollar donated, Good360 distributes a minimum of $10 in needed goods.  As a leader in purposeful giving to transform lives, Good360 plays a key role in all phases of disaster recovery, from early response to long-term rebuilding.  Thanks to the donations from Austin and the members of Starcasm, Good360 will send essential items like mattresses, furniture, and bedding to our nonprofit partner on the ground who will distribute the donations directly to families in need. These donations will be going to some of the most vulnerable members of the community including families with children, the elderly, and individuals in poor health.

Thank you, Austin, Mariano, Ryan and Aidan.  Good360 is proud to be part of your thoughtfulness and generosity.

If you are interested in supporting Good360’s Hurricane Dorian efforts or learning more about the impact click here.