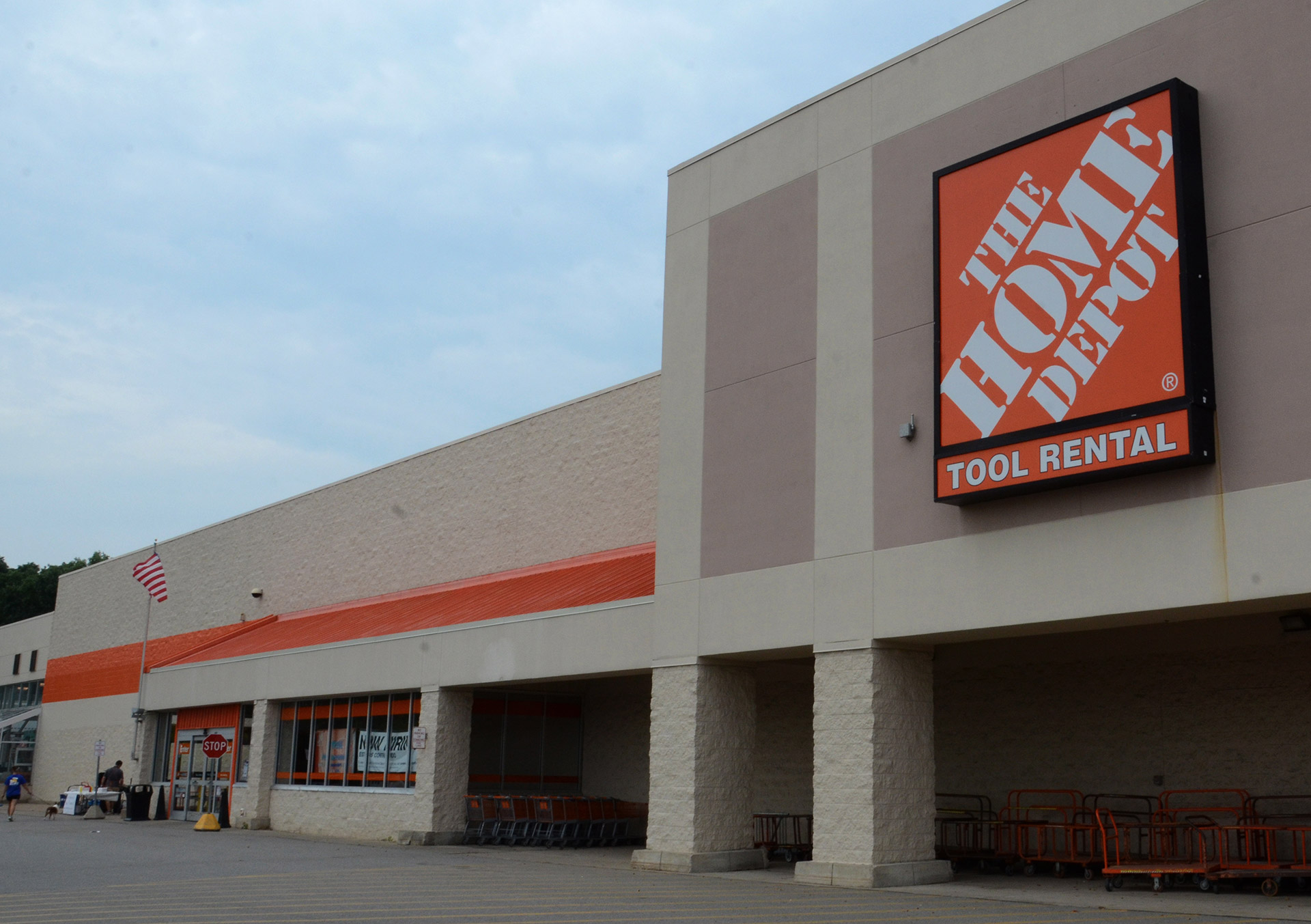 Last week, Good360 hosted a service project at the National League of Cities’ Congress of Cities and Exposition for the fifth year in a row. The service project, which was sponsored by The Home Depot Foundation, brought together city officials and nonprofit leaders to assemble personal care kits for homeless veterans.

Dozens participated in the project, including Clarence Anthony, Executive Director of the National League of Cities, and Chris Coleman, NLC President and Mayor of St. Paul. Some assembled one kit; others, like Jane Delaney from Nashville, Tennessee, assembled 30 or 40.

“We need to do anything we can for the veterans,” said Delaney, whose son served in the military. “I just love doing stuff like this.”

Filled with personal care items like shampoo, soap, disposable razors and toothpaste, the assembled kits were distributed to various veterans service organizations. At Caritas – a veterans service organization located just blocks from where the conference was held in Austin, Tx. – representatives from Good360 and The Home Depot Foundation personally delivered kits to veterans following the kitting event.

Other veterans organizations receiving personal care kits include Asheville Buncombe Community Christian Ministry in Asheville, N.C.; Homeward VA in Richmond, Va.; and The Road Home in Salt Lake City. In all, 647 kits were packed by volunteers and distributed to homeless veterans across the country.

We are so grateful to have had the opportunity to work together with so many leaders from across the country to help homeless veterans, and we’re already looking forward to organizing the project for the sixth consecutive year at next year’s Congress of Cities and Exposition.