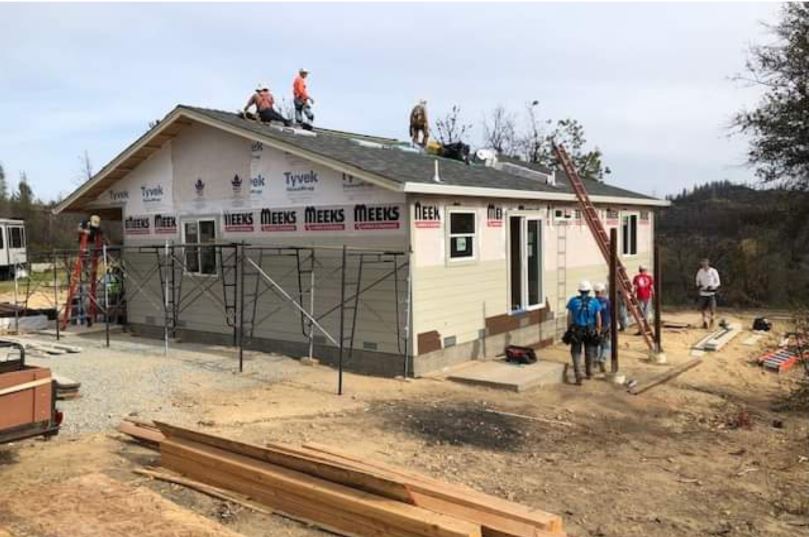 The Carr and Camp Fires of 2018 were two of the most destructive fires in California’s history, burning hundreds of thousands of acres.  Many people had to evacuate their towns, and some returned to find their homes had burned to the ground.  Over a year later, families continue to rebuild, and there is a dire need for help.

One organization that is making a difference in these communities is Shasta Youth Alliance, which was formed after the Carr Fire to assist families who lost their homes.  Thanks to a donation of bathtubs, plumbing fixtures, and kitchen items from Ferguson, they were able to give families essential items for restoring their homes.

Many of those affected by the fires had to rebuild their homes from the ground up. Thanks to the donations from Ferguson, several families were given materials they needed and can now save that money to purchase other highly needed items.  Ferguson’s donation impacted the lives of more than 30 people.

Good360 remains committed to getting the right goods to the people who need them throughout all phases of disaster recovery.  We are thankful for our partners like Ferguson and Shasta Youth Alliance who understand that recovery is a long-term process, and who make that process smoother for families and individuals affected by disasters.