As Told to Good360 by The Wright Foundation 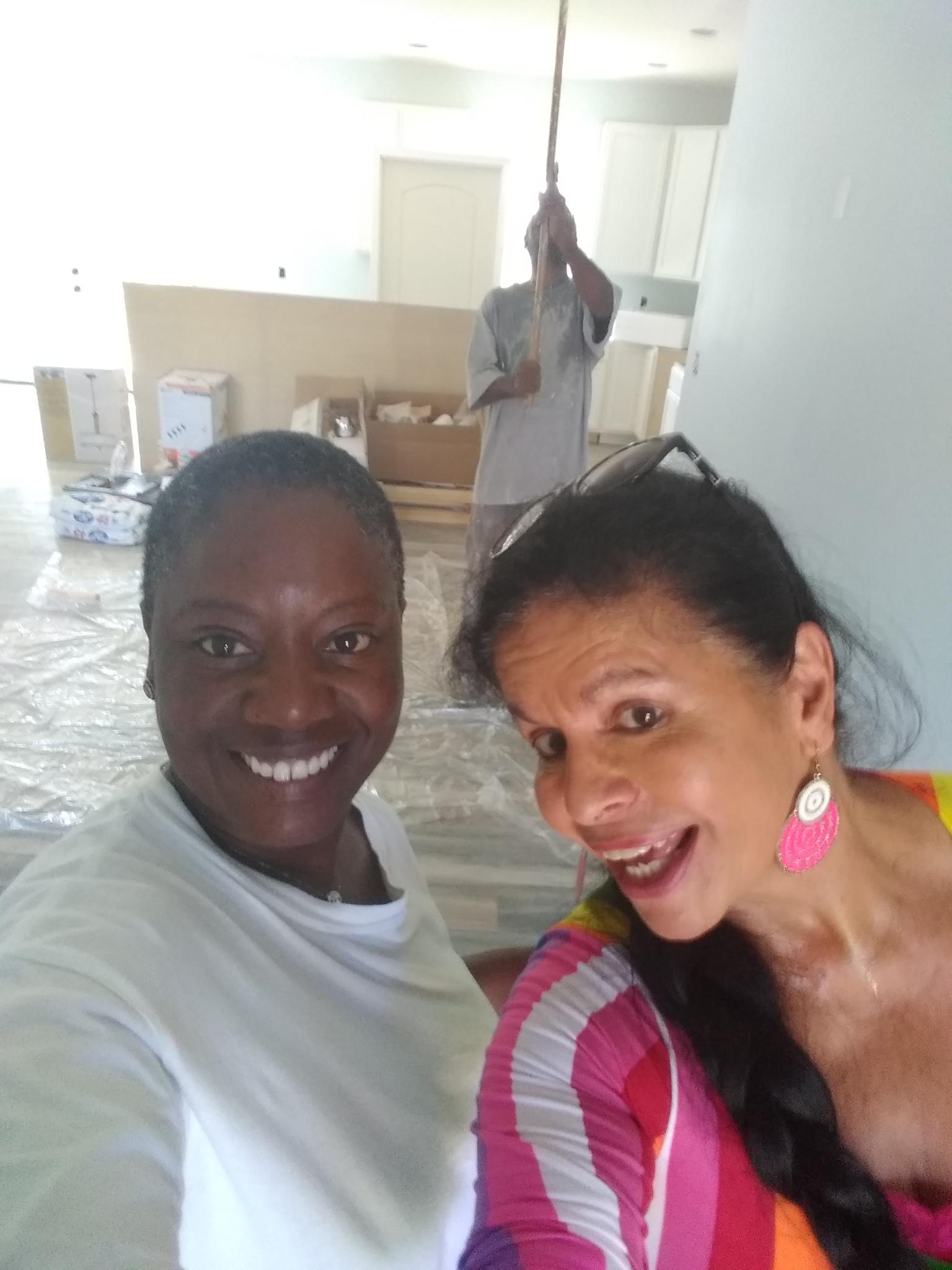 Hurricane Michael was the strongest hurricane to hit the Florida Panhandle in history and the strongest storm in terms of wind speed to hit the continental U.S. since Hurricane Andrew in 1992.  The disaster devastated communities, with winds of 160 mph flattening homes and massive storm surges flooding entire communities.  Thousands were left homeless and either continue to make repairs to their damaged homes or to search for new places to live. Good360 has been able to help affected communities recover by assisting in the rebuilding process.  Our partner GAF recently donated shingles that met the need of roofing replacement for members of the community in Jackson County, Florida.

Groups that are often overlooked in the recovery process after disasters are law enforcement officers and first responders.  For many, the demands of work after a disaster leave little time to manage the recovery process at home.  Good360’s nonprofit partner, The Wright Foundation, noticed the support that these groups in their community needed.  When the Wright Foundation received the GAF shingles, they made them available to law enforcement and first responders before anyone else.  One officer, Mr. Watson, had a home that was significantly damaged. Work was stressful and demanding after the hurricane, making it challenging for him to focus on the recovery of his own family as he helped others.  Thanks to the donation from GAF, he was able to repair his home. In response to the donation Mr. Watson received, he said, “I have no words for how thankful I am for the donation of these shingles. God is good. Thank you all very much!”

Santa, a senior retiree living in Alford, Florida, was also impacted by the donation of GAF shingles. She was housing relatives displaced by Hurricane Maria when her home was destroyed by a fire. Santa was in the process of rebuilding her home with the help of Wright Foundation when Hurricane Michael hit. The hurricane flooded the construction site, causing even further damage to the home, and the few household items she purchased were lost due to water damage and mold. The donated shingles from GAF were used to help finally complete the construction of Santa’s home after experiencing multiple disasters within the span of two years.  In addition to Santa finally being able to return home, the donation significantly enhanced the quality of construction, and her new home is now structurally designed to sustain high speed winds for protection against future disasters. 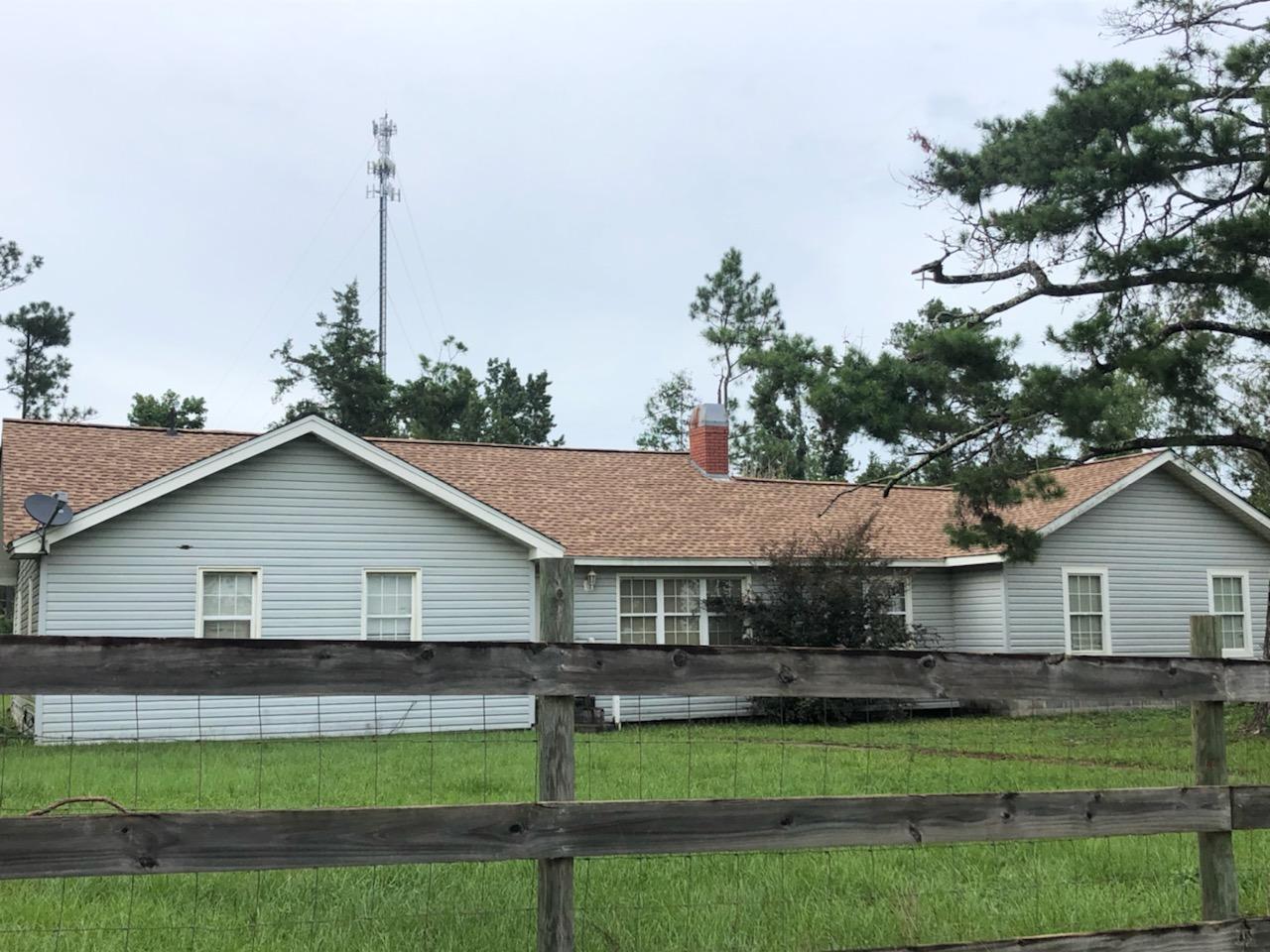 In total, 28 households received shingles for their roofs from GAF.  Many lives were impacted and many homes were repaired as a result of this generous donation.  GAF helped to ease this stress for numerous households with their donation of roofing shingles. Good360 is proud to work with organizations like GAF and Wright Foundation that understand the importance of taking a thoughtful and long-term approach to disaster recovery.