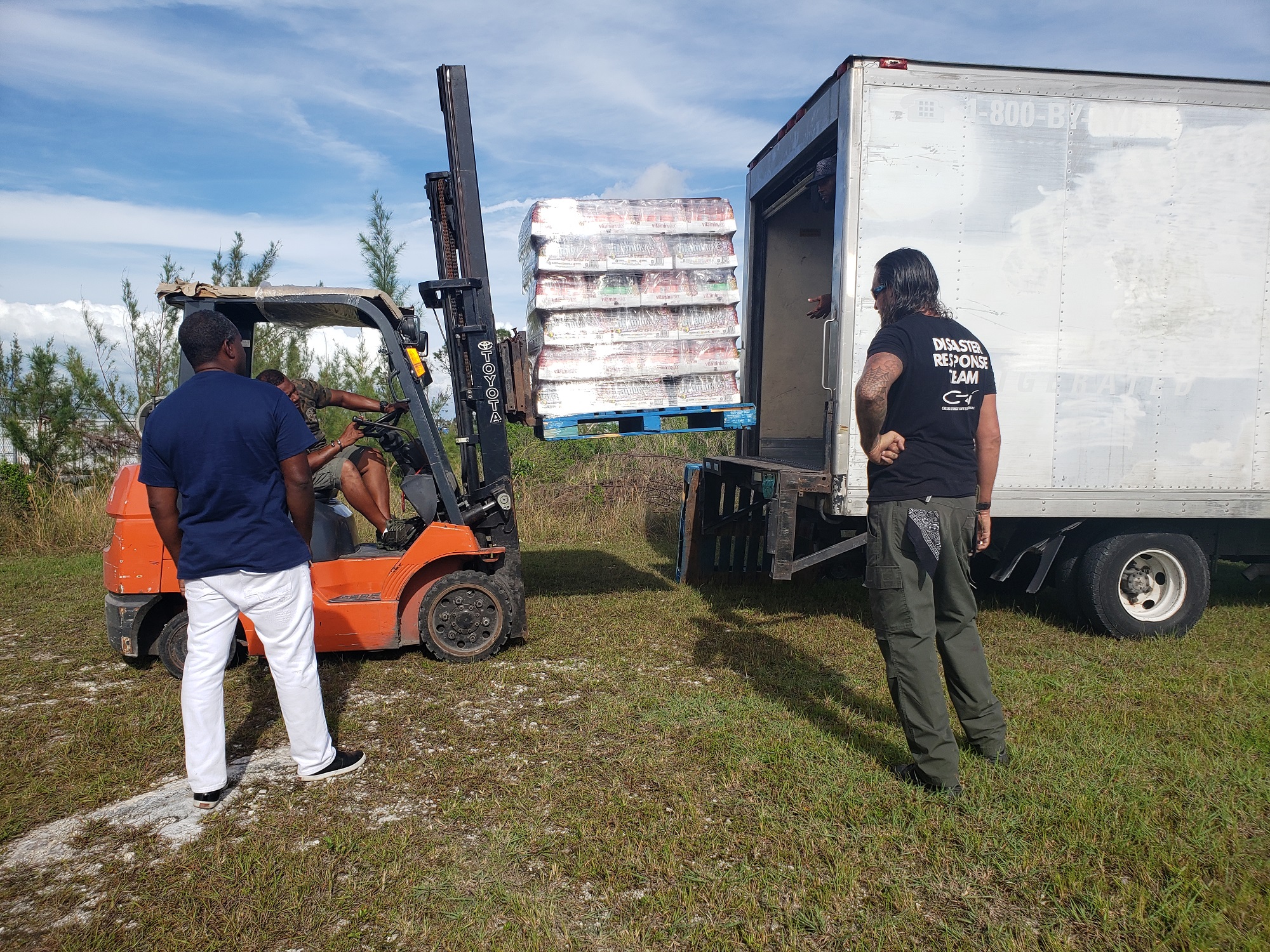 When Hurricane Dorian struck the Bahamas, it left a trail of catastrophic damage in its path. Dorian is regarded as the worst natural disaster in the Bahamas’ history, and the most intense tropical cyclone on record to hit the islands.  Unprecedented high-speed winds flattened or swept away most structures, leaving at least 60,000 people displaced.  The legacy of the storm will be felt for years to come, and it will take a massive amount of resources to repair the damages.

Good360 responded to the crisis as soon as our trusted nonprofit partners were able to identify the unmet needs on the ground.  Grand Bahama still has a high concentration of salt in their water due to the storm surge. While it is safe to bathe or wash dishes and clothing, it isn’t safe to drink. Additionally, many people are still living in tents on their property and will be for months to come. Crisis Response International shared this situation with Good360’s disaster team and Coca-Cola immediately responded with a donation of vitaminwater and Dasani to help keep the victims of the storm hydrated.

Good360 will continue to work with corporate donors and nonprofit partners to get critically needed product to nonprofits engaged in the Dorian response and recovery efforts on the ground, thanks to shipping provided by the UPS Foundation. 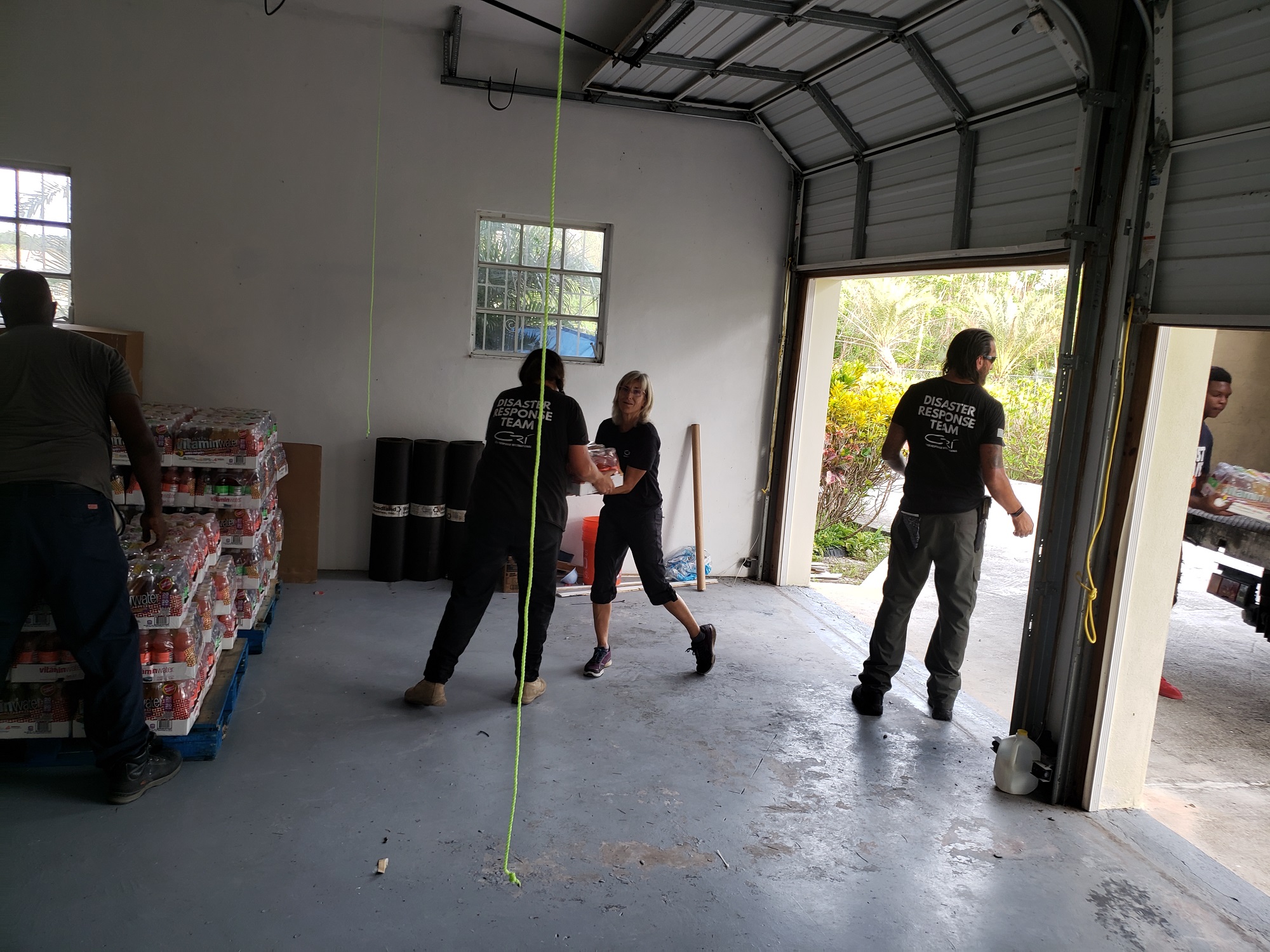