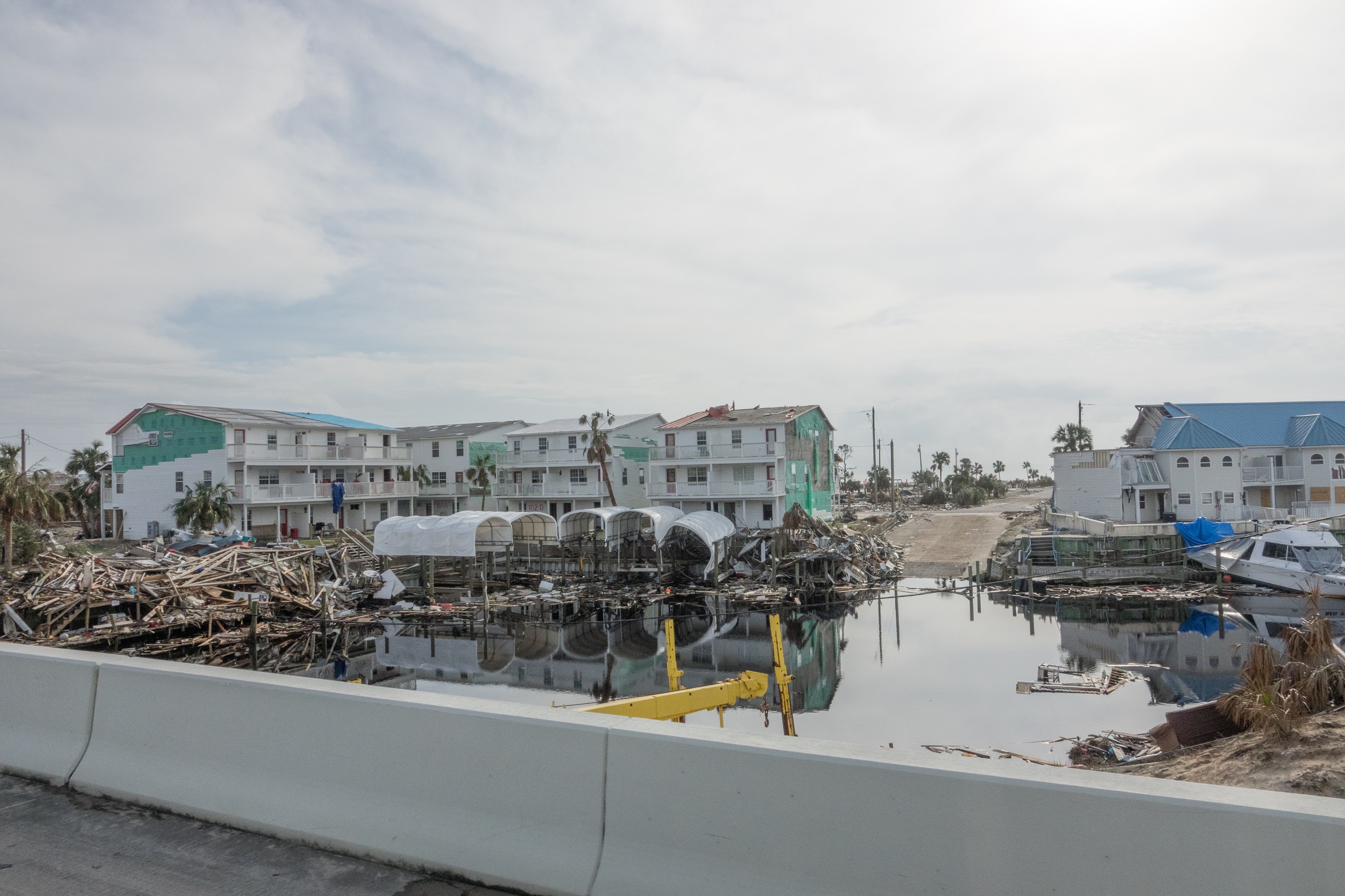 When it made landfall near Mexico Beach, Florida, on October 10, 2018, Hurricane Michael became one of only four Category 5 hurricanes to touch down in the continental U.S. It was the most powerful storm on record to hit the Florida Panhandle.

With winds peaking at 160 miles per hour, tens of thousands of roofs and trees didn’t stand a chance. The damage was widespread and devastating. An estimated 40,000 homes were either destroyed or damaged.

Since the early aftermath of the hurricane, Good360 has been on the ground in Florida, providing critically needed supplies with the help of our generous corporate donors. More than a year later, we are still deeply embedded in the hardest-hit communities through our partnerships with a wide coalition of disaster relief organizations. Our strategic focus on the long tail of disaster recovery means we’ll be helping survivors get back on their feet for years to come.

In Florida, we’ve already made a sizable impact on relief efforts. In all, Good360 has distributed more than $4.3 million worth of critically needed goods to people affected by Hurricane Michael.

The historic storm hit one sector of the Panhandle community particularly hard: the school systems. Every single school in Bay County was damaged. A year after Hurricane Michael, thousands of students and their families are either homeless or have left the area in search of housing. Hundreds of teachers and staff have been displaced as well. 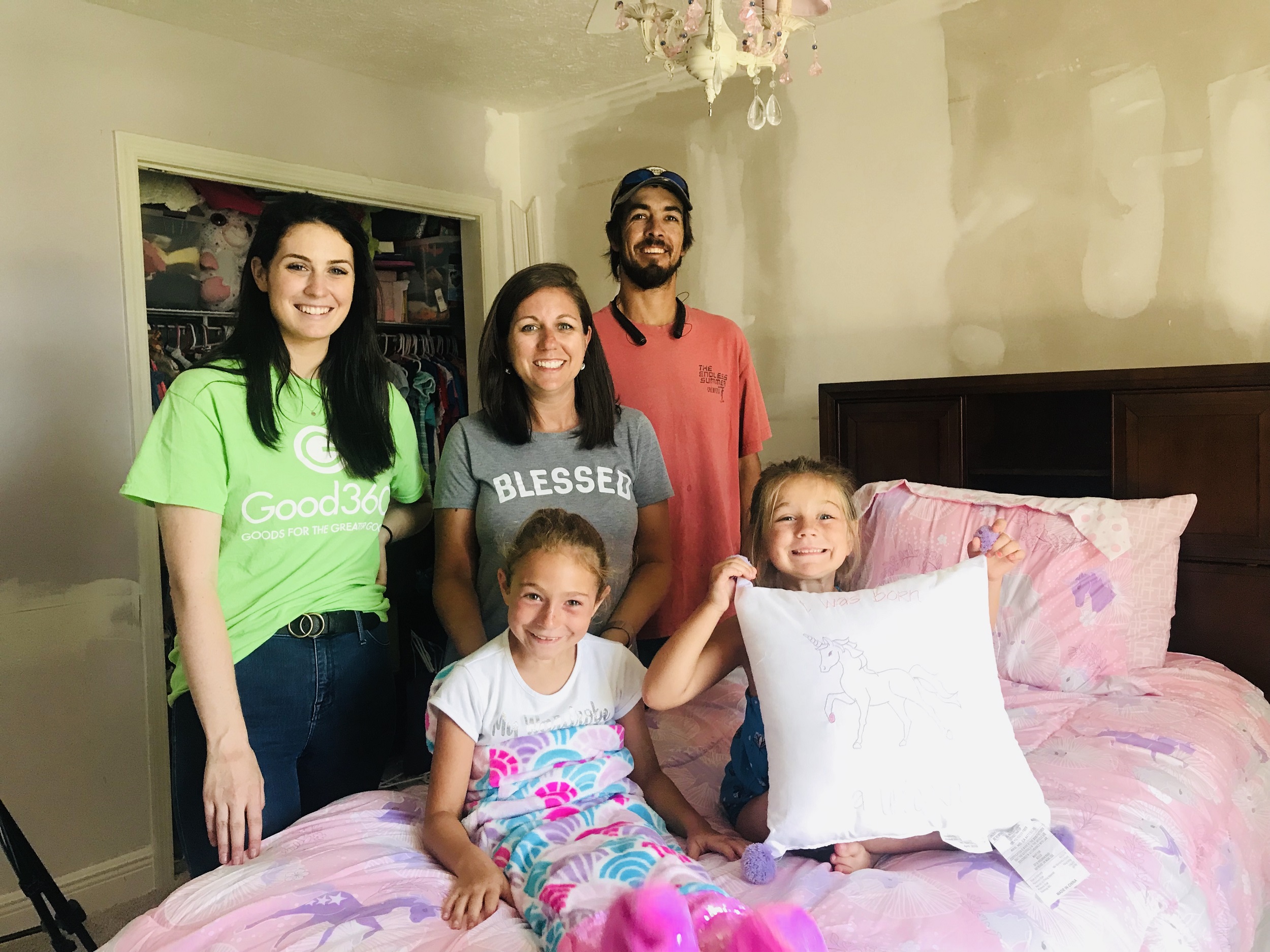 In the months following the hurricane, we formed key partnerships with nonprofits The Bay Education Foundation and High Socks for Hope to provide donated products to survivors through multiple events as they worked to rebuild their lives. We’ve sent more than $700,000 worth of clothing, school supplies, home furnishings and other goods directly to unemployed teachers and displaced students within the Bay County school system.

Our work here underscores what’s possible when we are able to collaborate with the right nonprofit partners on the ground and can secure sufficient funding to facilitate donations at scale.

For example, we partnered with The Bay Education Foundation, Salvage Christmas and several of our trusted donors to host one of the largest Christmas toy drives ever held in Bay County.

With the help of Bay County Sheriff Mike Jones (aka “Salvage Santa”), the hugely successful donation event served 2,000 people a day over the course of four days ⁠— just in time for families to celebrate their first post-hurricane holiday. Good360 contributed nearly a thousand toys and 500 articles of clothing from several of our generous donors for this event. 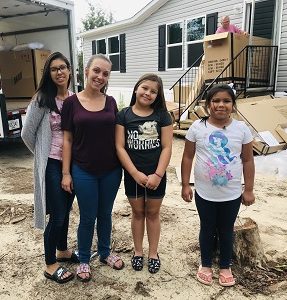 The toy donation captured widespread attention. “Good Morning America” even featured the event in a televised segment, calling it the “hurricane-ravaged community that came together to save Christmas.”

For another event specifically benefiting Bay County teachers, Good360 received donations from Macy’s that included $26,000 worth of new clothing and $10,000 in gift cards to allow teachers the flexibility to buy whatever they needed most. The three-day event serviced nearly 400 members of the education system, including instructors, custodians and maintenance staff who were impacted by Hurricane Michael.

Separately, Good360 worked closely with High Socks for Hope to identify 15 families who desperately needed to refurnish their homes after the storm destroyed their belongings. Co-founded by Major League Baseball pitcher David Robertson, the disaster relief organization also secured and maintained a warehouse to store all of the items needed for the donation drive.

We then reached out to longtime partner, Rooms To Go, to provide the necessary furniture. Each family received a donation of furnishings, including beds, dressers, dining room sets and couches, tailored for their specific needs.

For Bay County school teacher Christina Wickham, this meant getting new beds for her three young daughters and other furniture for her home. 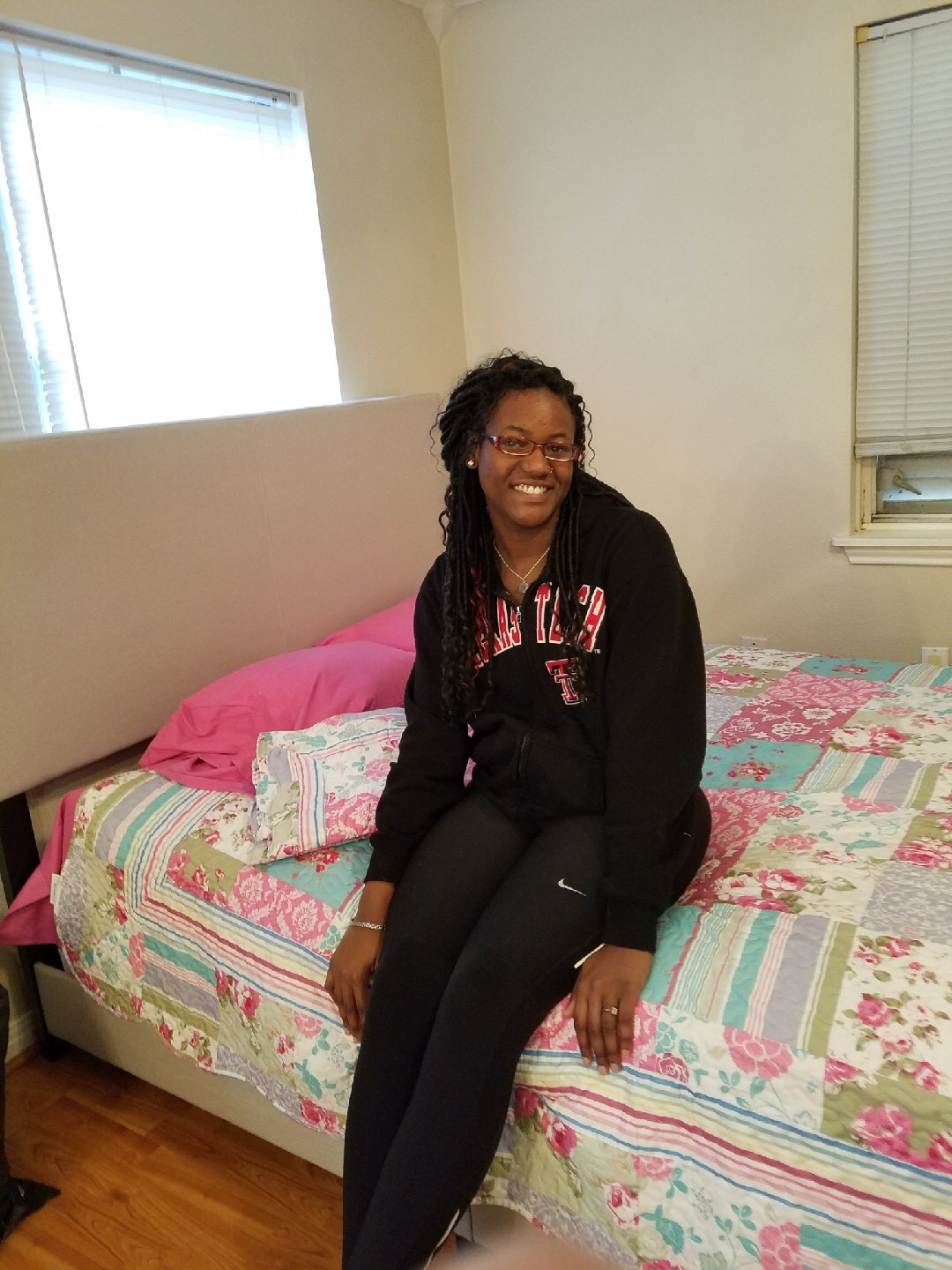 “When we got the phone call, it was so exciting. It was almost unbelievable,” Wickham recalled. “This was a blessing to have the girls’ mattresses off the floor and to have a new bed and brand new pillows… We could never have imagined the team that came through for us. Thank you so very much.”

These donations were even more critical given that the region has struggled to obtain relief funding, forcing thousands of people to live in tents and other makeshift arrangements. Part of the problem stems from a sense of disaster-giving fatigue, said Kaitlin FitzGerald, Good360’s regional manager for disaster recovery.

“What was unique about Michael was that it was the last major hurricane to hit in 2018,” FitzGerald said. “By the time Michael hit, people were tired of giving to disasters. They had moved on to other things.”

“[The hurricane] was in the news for a week or two. But then people forget that these families are living through this for years,” added Judy Holland, managing director of High Socks for Hope. “We find families two years later sleeping on the floor. Elderly people who are sick of sleeping on the floor on pallets.”

With Good360’s help, hundreds of families in Bay County have been given a renewed sense of hope and resilience. Working together with our nonprofit partners and corporate donors, we intend to stay long after the cameras have left to ensure vulnerable communities get what they need on the long road to recovery.