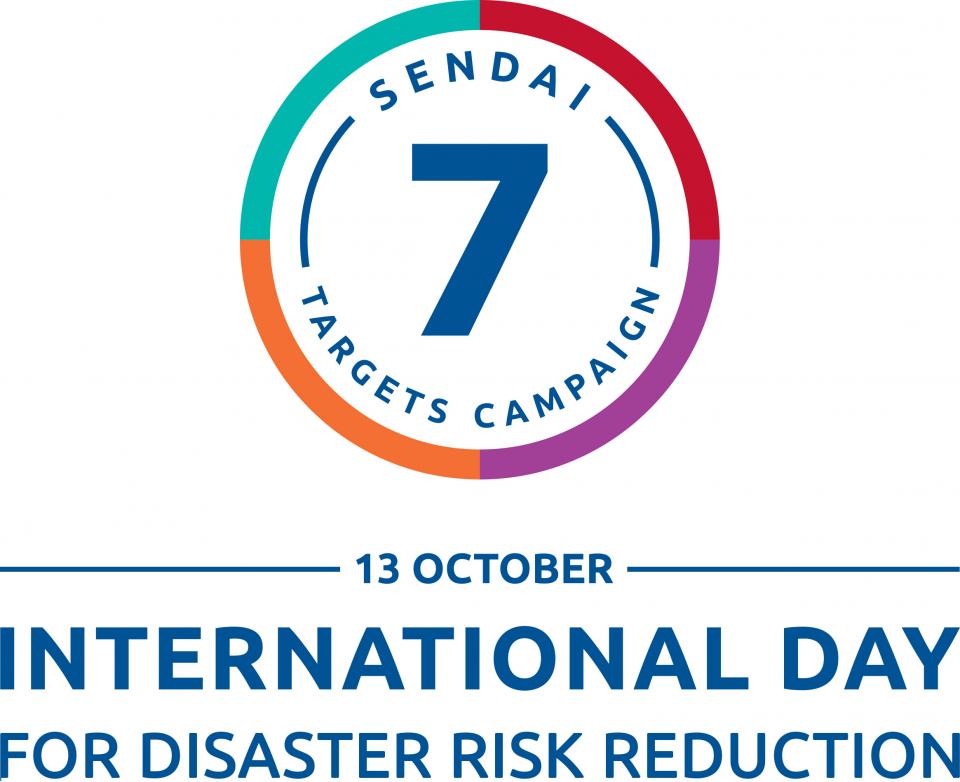 The International Day for Disaster Risk Reduction first began in 1989 after a call by the United Nations General Assembly to set aside a day to promote a global culture of risk awareness and disaster mitigation.

Celebrated on October 13th each year, the day gives communities around the world an opportunity to recognize the importance of taking steps to reduce their exposure to disasters and raise awareness about the risks that they continue to face.

This year, the global celebration is coinciding with a particularly dire warning issued by Mami Mizutori, the UN secretary-general’s special representative on disaster risk reduction.

The world is at an ominous inflection point. Climate-related disasters are happening at a rate of one per week, Mizutori warned. While large-scale catastrophes such as Hurricanes Harvey and Dorian capture the media’s attention, many smaller events caused by climate change are bringing destruction, displacement and human suffering around the globe.

Time has run out for further debate, she said.

“This is not about the future, this is about today,” Mizutori told the Guardian newspaper. “We talk about a climate emergency and a climate crisis, but if we cannot confront this [issue of adapting to the effects of more frequent severe weather] we will not survive… We need to look at the risks of not investing in resilience.”

She called for more investment in infrastructure that help communities withstand the effects of a warming world. This includes stronger homes, businesses, roads, railways, and water and energy systems that are more capable of surviving severe weather. Estimates put the amount of global investment needed in upgraded infrastructure at $2.7 trillion over the next 20 years.

“This is not a lot of money [given the scope of infrastructure spending worldwide], but investors have not been doing enough,” she said. “Resilience needs to become a commodity that people will pay for.”

Not coincidentally, the theme of this year’s International Day for Disaster Risk Reduction is reducing damage to infrastructure and minimizing the disruption of basic services.

At Good360, we are firmly behind the intention of marking this international day to raise awareness of the critical need for more disaster resiliency. We have long advocated for a major shift in current models for disaster response and philanthropic giving so that long-term recovery is a bigger focus and more resilient communities are the end result.

In partnership with All Hands and Hearts, and OneStar Foundation, we have launched a national initiative called Resilient Response that centers on a six-point pledge emphasizing more purposeful giving.

Among the key pillars of the pledge are commitments that align especially well with the spirit of the International Day for Disaster Risk Reduction, including:

We are continuing to promote the initiative by focusing on influencing corporate leaders and bringing awareness at major conferences. In June, we hosted the first Resilient Response Regional Forum in Houston, where leaders from private, public and government sectors shared disaster recovery best practices and identified ways to implement a more resilient response to natural disasters.

You can join the movement too. There’s no better occasion than on International Day for Disaster Risk Reduction to make the commitment to create more resilient communities everywhere. Sign the Resilient Response pledge today.