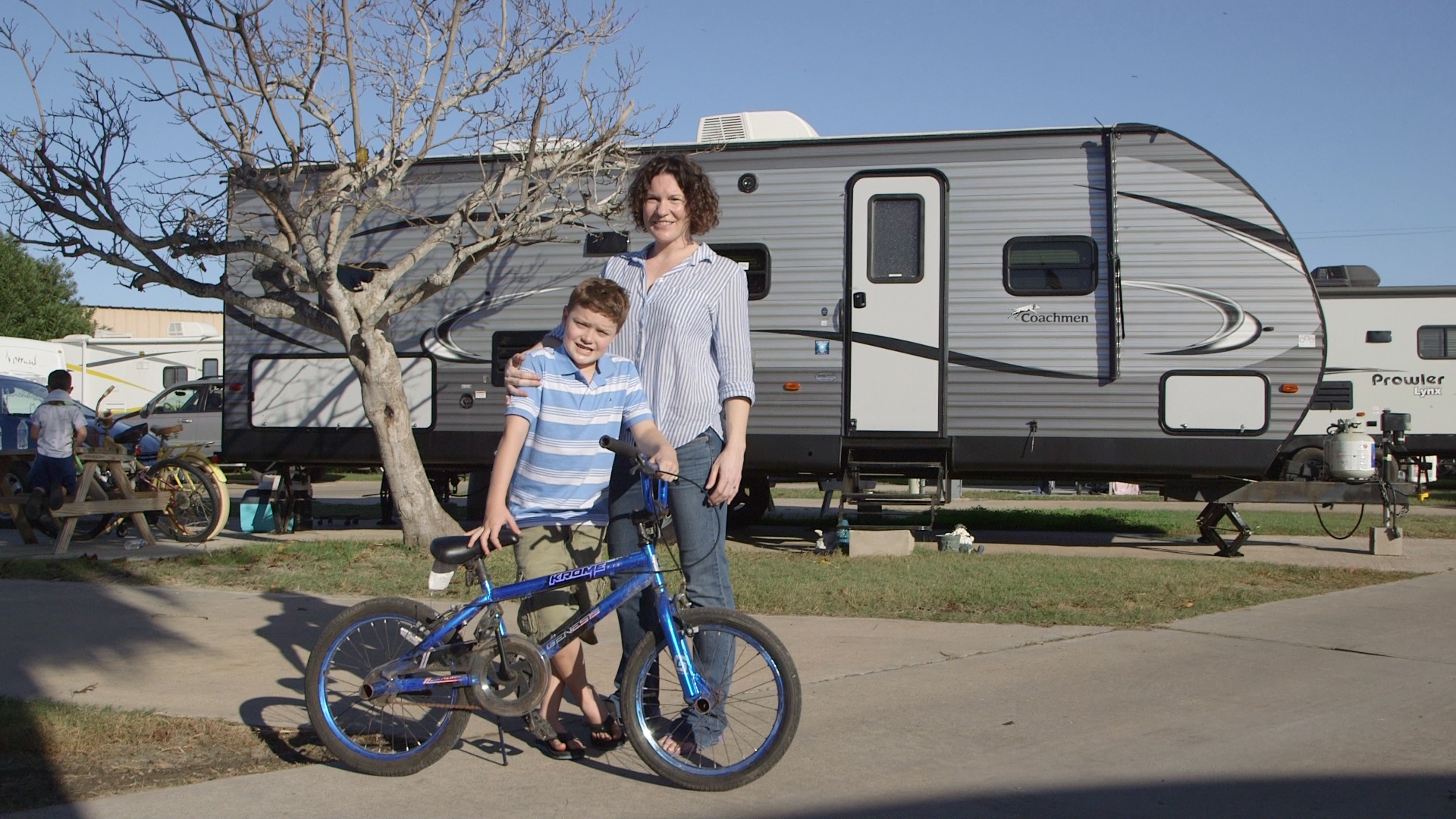 It’s been more than two years since one of the most destructive hurricanes in recorded history bore down on the Gulf Coast, bringing so much rain that the entire city of Houston sank two centimeters as a result of the water weight and a million cars were ruined beyond repair.

Hurricane Harvey also destroyed or severely damaged at least 200,000 homes. Even 24 months after the historic storm, thousands of the “Harvey Homeless” remain uprooted, unable to afford the repairs needed to safely occupy their homes again. The housing problem has only been exacerbated by Tropical Storm Imelda. Many are bunking with relatives, sleeping on sofas, or roughing it outside in parks and at the beach. Some have chosen to be essentially “homeless in their own homes” — living in moldy, water-ravaged dwellings.

Fortunately, hundreds of hurricane survivors on the Texas coast have been able to secure a brighter future. Thanks to a close collaboration between Good360 and Dow, these families are now living in the same clean, homey trailers once occupied by Dow employees while their homes are being rebuilt.

The partnership is the result of a deep commitment by both organizations to provide disaster recovery aid not just in the immediate aftermath, but also to build more resilient communities for the long haul.

“The long-term recovery of communities impacted by disasters of this magnitude should be measured in years not months,” said Justin Land, Program Officer, Global Citizenship at Dow. “That’s why we’re still here providing this critically needed housing for Hurricane Harvey survivors. We’re proud to be partnering with Good360 to contribute to the resiliency and rebuilding of the communities where Dow employees work and live.”

Soon after Harvey ravaged southwest Texas, Dow mobilized resources to ensure the safety of thousands of its workers in the region. Along with deploying volunteers, resources and financial support (including a rebuilding initiative with Habitat for Humanity), the company also purchased 135 trailers for displaced employees to live in while their homes were being rebuilt. 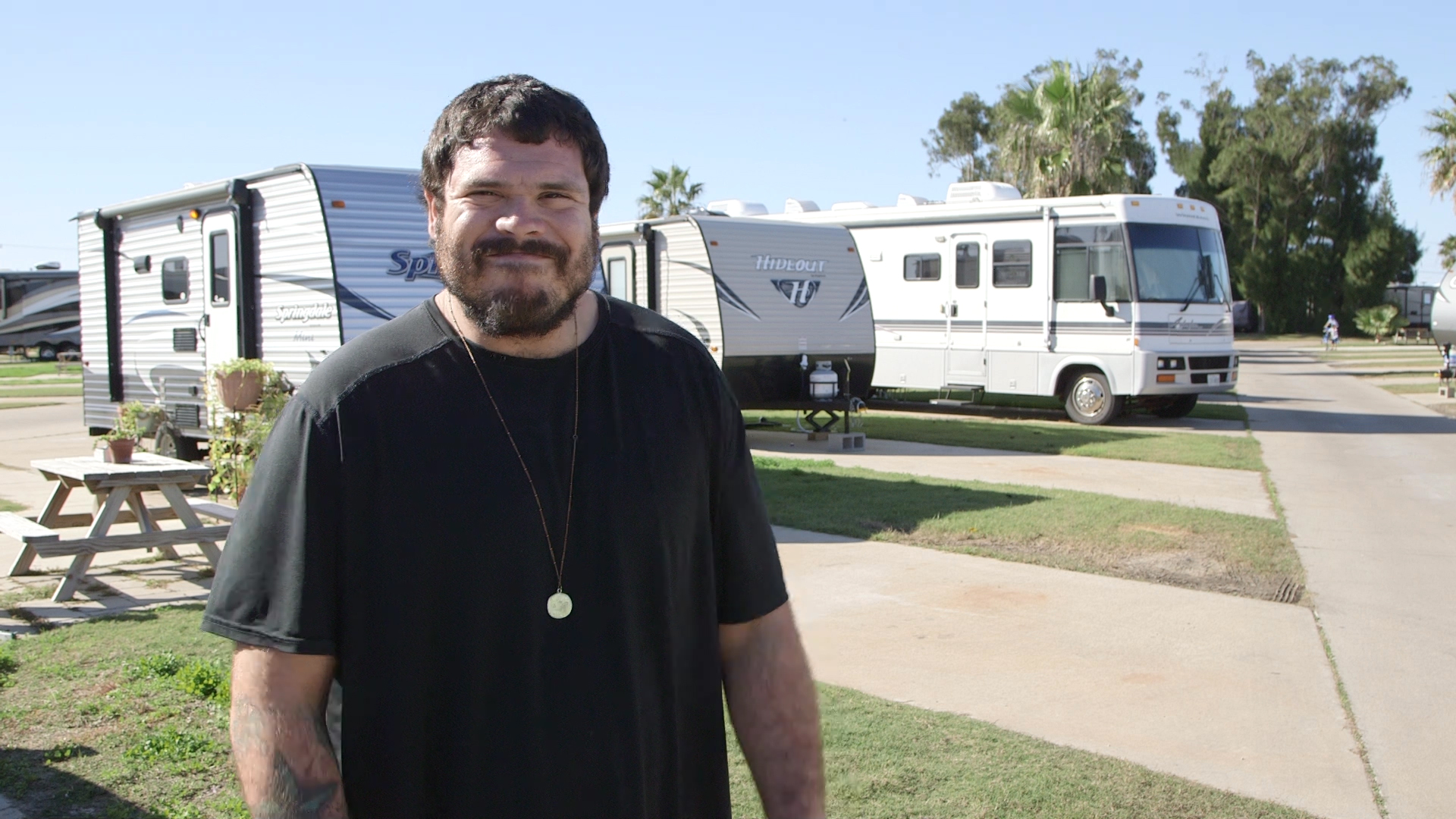 As the waters receded and employees moved back into their homes, Dow donated 43 trailers last December to Harvey survivors and relief volunteers. Good360 worked with two nonprofit organizations on the ground — Sandcastle Church in Port Aransas and Wharton Recovery Team in Wharton, TX — to identify families most in need of emergency housing.

This June, Dow donated an additional 31 trailers. Seven of those were distributed through Sewa International, a humanitarian agency, to help a predominantly Southeast Asian community in Rosharon, TX, rebuild after Hurricane Harvey. Other trailers went to families identified through disaster relief organizations located in Fayette, Orange, Hardin, and Montgomery counties.

Over the past 18 months since the donations began, we have been hearing incredible stories of recovery, resiliency and sheer joy.

These stories and many more like them underscore the cascading toll that disasters can have on families, especially within the most vulnerable populations. It’s just one reason why Good360 has been advocating for the Resilient Response initiative to encourage more effective disaster giving, in partnership with All Hands and Hearts and OneStar Foundation in Texas.

Dow has proudly signed the pledge, along with some of the biggest companies in America.“We’re firm supporters of Resilient Response because we all have the same goals in mind — to build stronger, healthier communities that can better withstand the unexpected,” said Dow’s Justin Lang.