As the nation’s eyes were turned towards the devastation left in the Bahamas and the Carolinas caused by Hurricane Dorian, Tropical Storm Imelda surprised southeast Texas with two days of torrential downpours and strong winds that left some areas with 40 inches of water. For some counties in southeast Texas, Imelda was quite literally a retread of Hurricane Harvey. In Orange County, 79% of those impacted by Imelda flooding were also affected by the destruction of Harvey, barely two years ago. 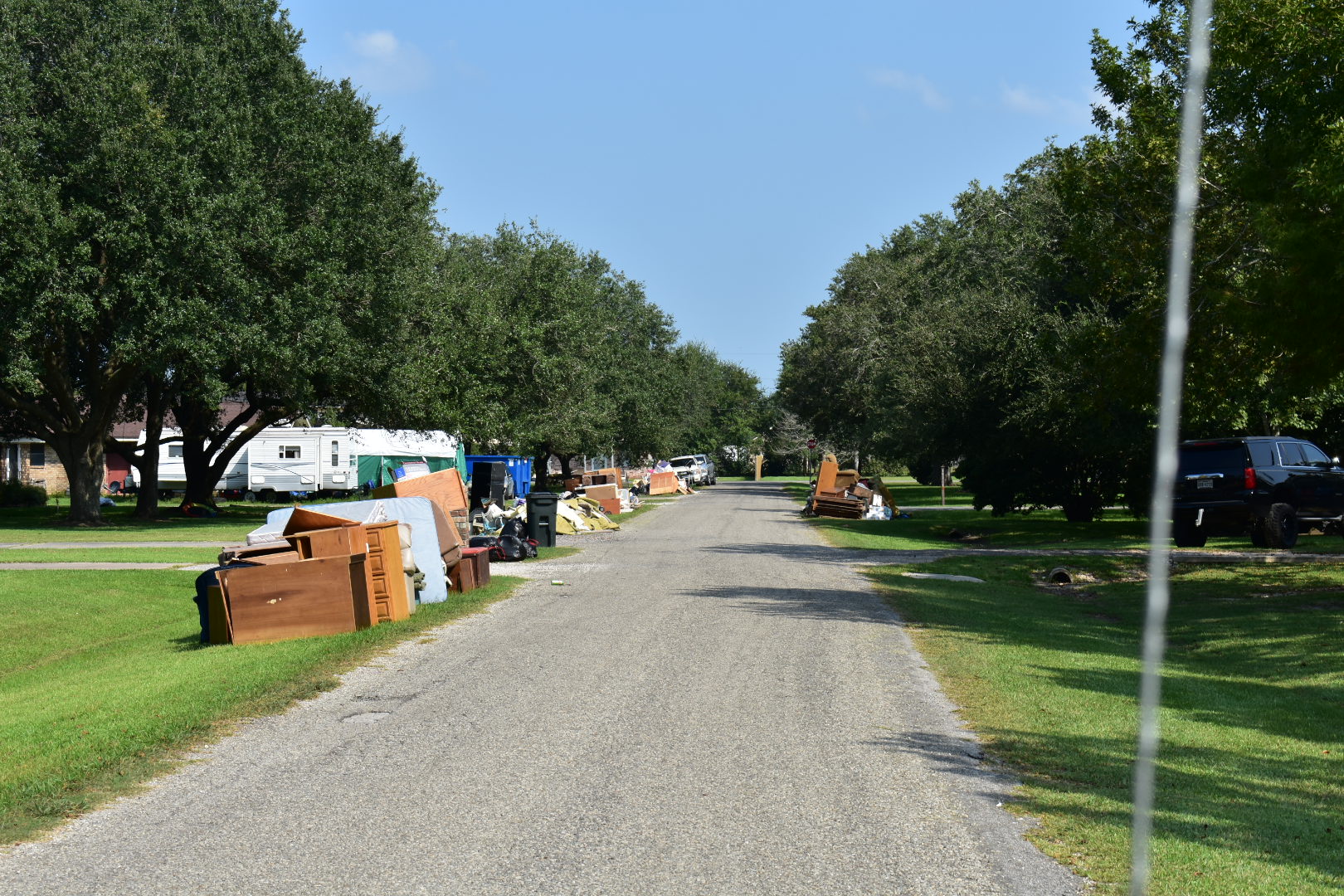 Representatives from Good360 were on the ground shortly after the storm made landfall in order to gain an understanding of where the recovery efforts stand and how Good360 can aid local nonprofits. There are many challenges facing recovery, but the local long-term recovery groups have been quick to implement lessons learned from the ongoing recovery from Hurricane Harvey. The biggest challenge will be financial support for the survivors and the nonprofits supporting them.

Perhaps the most heartbreaking aspect of this storm is the devastation it brought to areas which had just barely recovered from the last 500-year storm. For example, Hamshire-Fannett High School in Hamshire, TX reopened seven months ago after being closed for 17 months because of damage resulting from Hurricane Harvey. The school flooded once again, with the last remnants of flood water draining from the school two weeks after Imelda struck. Additionally, the area’s middle school was completely destroyed by Tropical Storm Imelda. 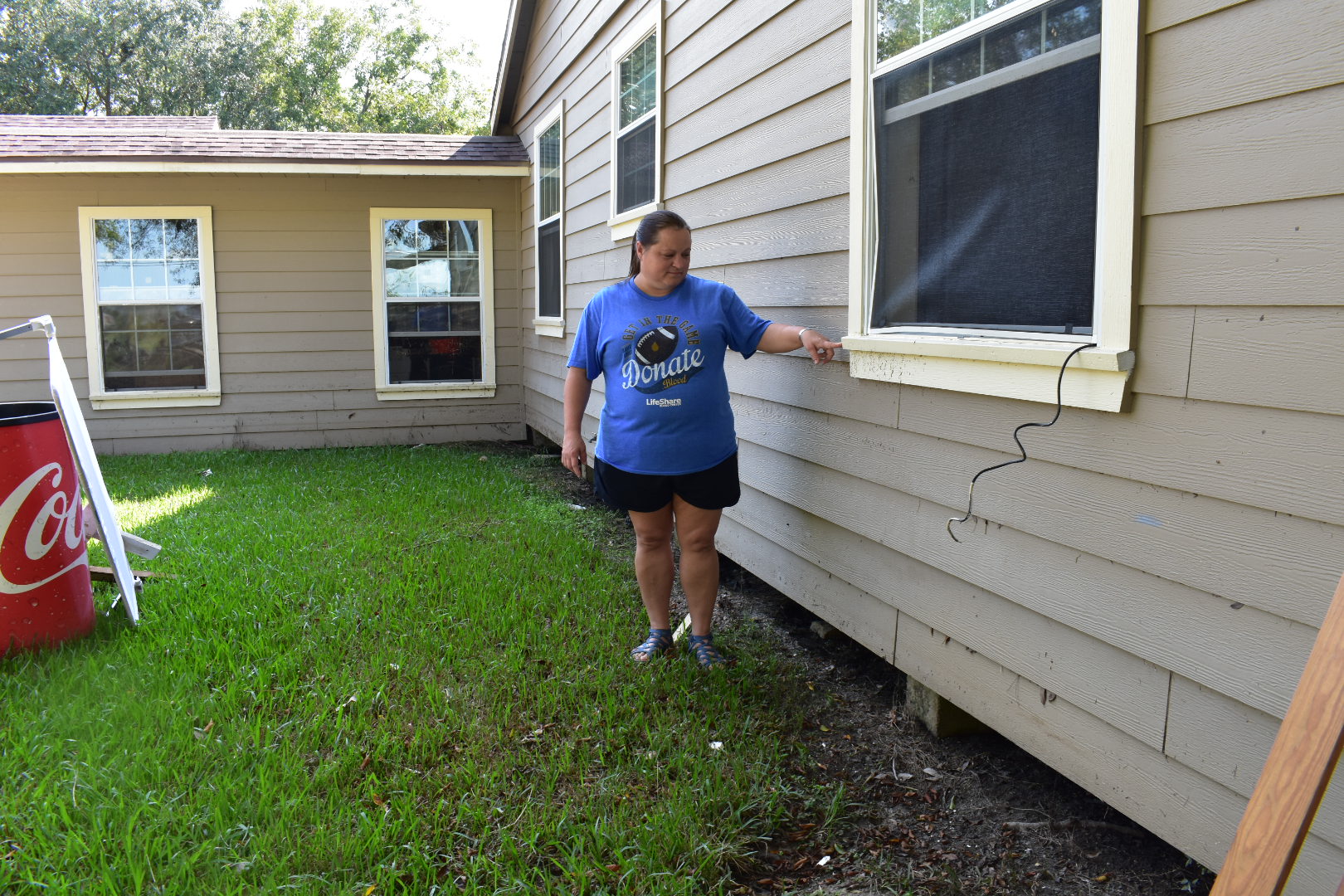 Other homeowners had completed the final Harvey repairs the weekend before Imelda. Having to replace brand new appliances, furniture, flooring and drywall weeks after their original installation proved too much of a mental and emotional toll for some survivors. At one local church, it’s estimated that 20% of families impacted immediately placed their homes for sale and left the region. This exodus is disruptive for the relocating families and for those left behind. In small municipalities like Hamshire, every family lost has a tremendous negative impact on the economy and sense of community.

Despite the immense sense of loss, Good360 and local groups are buckling down to rebuild more resilient homes and communities. Thus far, Good360 has provided groups with hazmat suits and respirator masks as they sanitize affected properties. Moving from response into recovery, Good360 will continue to focus its work on supporting small nonprofit organizations who have been consistently active in the areas impacted by these ongoing disasters. 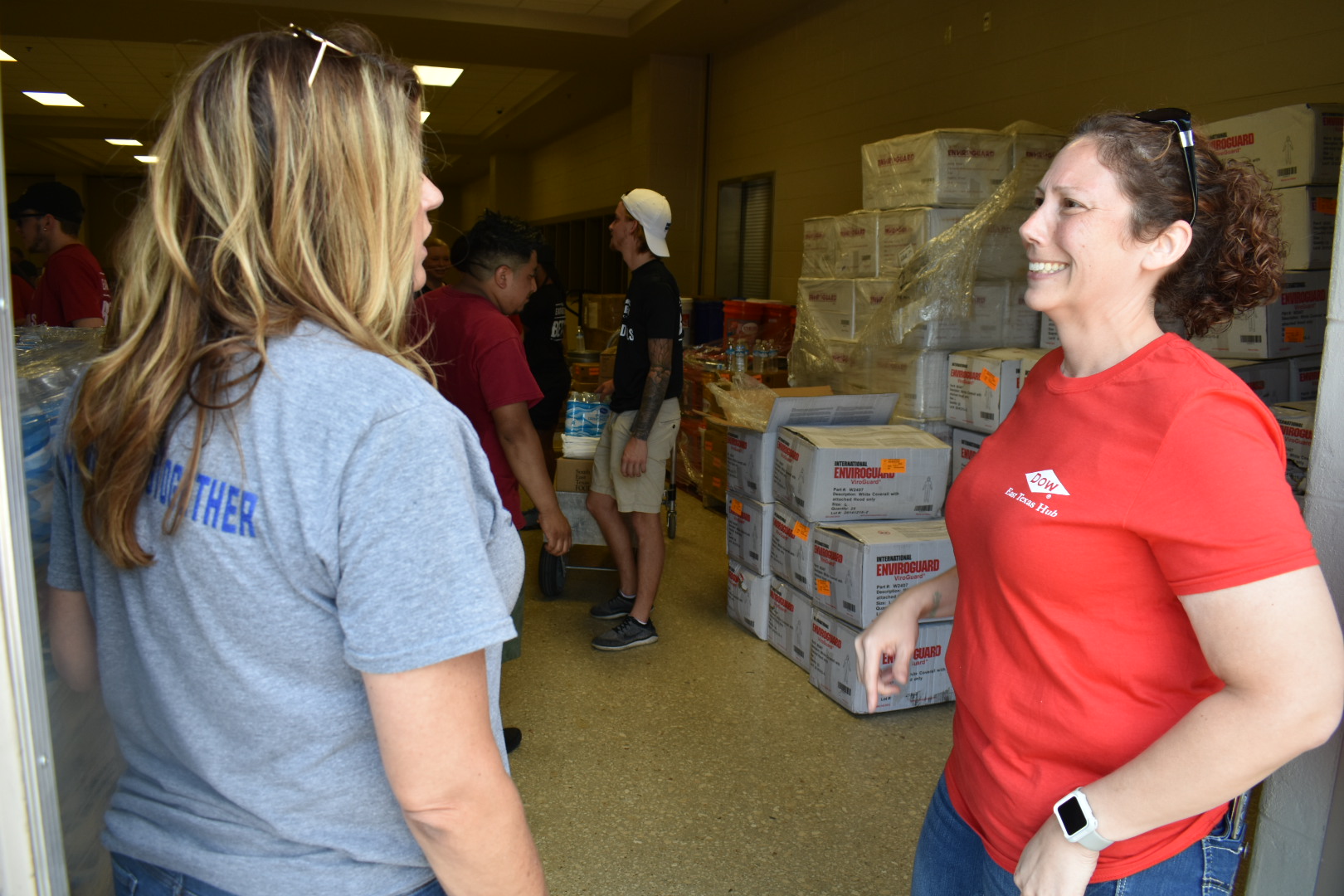