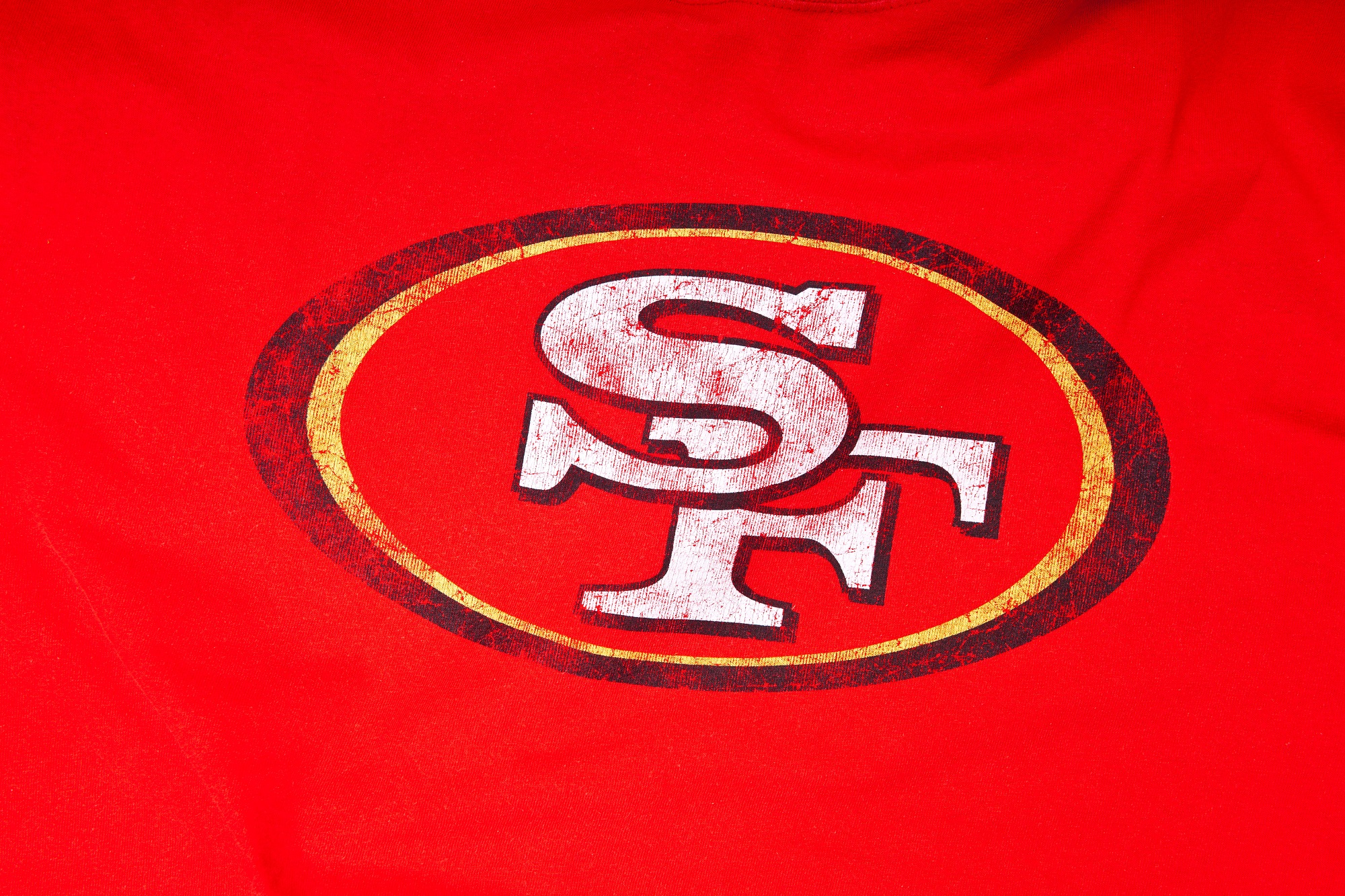 Posted at 13:49h in Blog Posts by Shari Rudolph

During every Super Bowl, fans spend millions on merchandise to celebrate their team’s berth into football’s marquee event. And they will gladly spend more if their team actually wins the championship.

But no matter how much they’re willing to shell out, fans won’t be able to get their hands on one particular set of commemorative gear — the “championship” apparel for the team that doesn’t actually clinch the title.

That’s because officials at the National Football League follow strict protocols to make sure that the unused shirts, hoodies and hats are properly collected and kept out of public view.

Instead, the NFL works closely with Good360 to donate the merchandise from the Super Bowl, AFC and NFC championship games to carefully vetted nonprofit partners outside of the U.S. We partner with these international organizations to identify communities that they serve that are in need of clothing and other critical supplies.

In its sixth year, our partnership with the NFL reflects the league’s commitment to charitable and responsible business practices. We offer the NFL an easy way to participate in the circular economy — preventing waste while providing donations to people in need.

Because compliance is a critical component of our approach, the NFL can also be confident that the apparel won’t end up getting sold as novelty items. Our process protects the integrity of the donations because nonprofits in the Good360 network distribute products directly to people in need. The goods are never sold, bartered or exchanged.

Here’s what will happen to the losing team’s “championship” gear:

The merchandise could end up in any number of locations (all pre-approved by the NFL), including countries in Africa, Asia, Eastern Europe and the Middle East.

While the final recipients won’t know who exactly the San Francisco 49ers or Kansas City Chiefs are, they will have benefited from only one of those teams taking home a ‘W’ in one of America’s biggest sporting events — and from a partnership that shows how American companies can be creative and thoughtful in their product philanthropy.