Posted at 13:36h in Blog Posts by Cacique Rich-Martinez 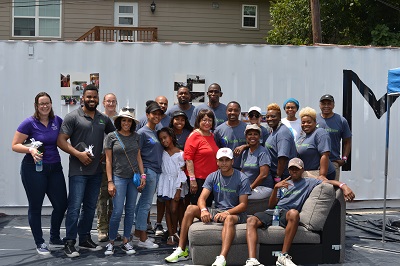 When Hurricane Harvey dumped more than 50 inches of rain on the Gulf Coast in 2017, Houston’s historically African American neighborhood of Kashmere Gardens was particularly devastated.

Nearly 80 percent of single-family homes in the neighborhood of 10,000 people was damaged. Floodwaters reached up to 8 feet in places. Almost every street had homes that needed to be gutted.

Many families who didn’t have flood insurance or were unable to obtain federal aid simply can’t afford to rebuild. The median income in the area is just $23,000.

Data from Texas Housers, a nonprofit group that collects information on low-income housing, confirms that the greatest concentration of unmet housing need post-Harvey is in economically-challenged communities of color such as Kashmere Gardens. Because the storm damaged so many options for low-cost housing, finding affordable housing in the area has been especially difficult.

Now, with the help of Good360 and other nonprofit organizations, at least some affordable housing units in the neighborhood are coming back. This past Labor Day weekend, 150 residents of the Minden Square Apartments held a celebration to mark the end of a two-year rebuilding effort. The loss of the affordable housing complex, where a newly renovated two-bedroom, one-bath unit rents for $825, has been deeply felt by the community. 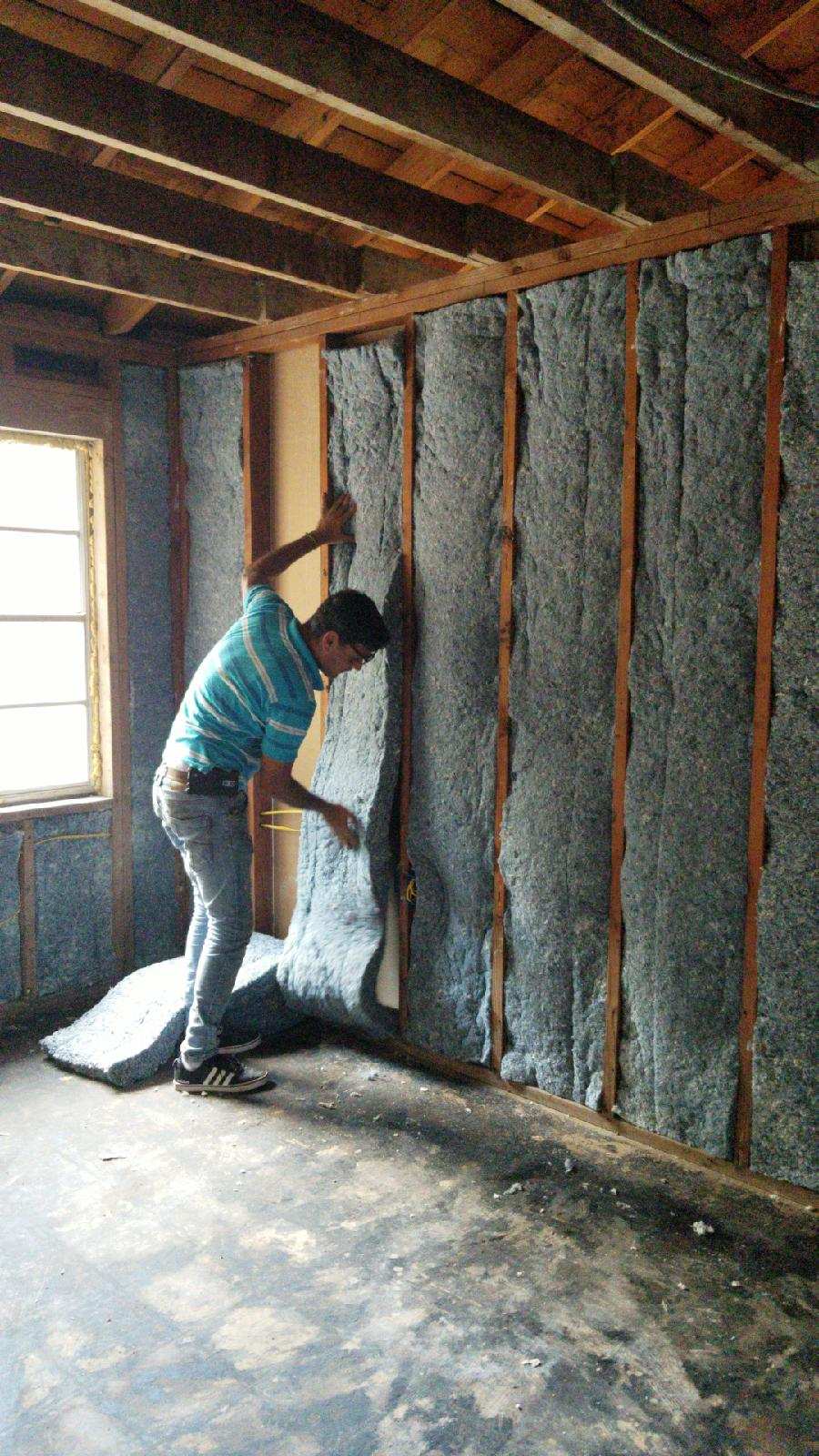 Hurricane Harvey brought four feet of floodwater into most of the one-story complex, destroying the furniture and making each of the 46 units completely uninhabitable. The contamination and mold from the floodwater meant the apartments needed to be gutted down to the studs.

“Every two-by-four has been treated by hand,” said Jein Gadson, whose family purchased Minden Square several months after it was destroyed and has been restoring it ever since.

All Hands and Hearts, a Good360 partner, brought in volunteers to muck out the devastated units and start on the repairs. Through our partnership with Wrangler and Cotton Incorporated’s Blue Jeans Go Green program, we were able to obtain a donation of insulation to use in the rebuilding process. Because the insulation comes from upcycled denim, it has a distinctive blue color instead of the usual pink.

For a year and a half, we worked directly in partnership with All Christian Fellowship, a local church that has been spearheading the rebuilding effort, along with representatives from All Hands and Hearts and East Harris County Empowerment Council.

From our corporate donors, Good360 was able to obtain building materials to use in the reconstruction, including paint from Walmart, flooring from Armstrong Flooring, lighting fixtures from Acuity Brands, and the insulation from Wrangler and Cotton Inc. We also provided ceiling fixtures, countertops and sinks.

Just before last week’s homecoming celebration, we facilitated the delivery of three truckloads of furniture, including mattresses, bedding, sofas, chairs and tables. Much of this furniture was provided by Williams Sonoma. 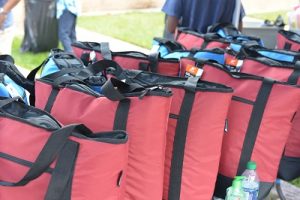 We were also able to distribute 35 back-to-school kits to families in need at the event. Our work even inspired another nonprofit organization to partner with Minden Square to provide an after-school program for young men in the community.

For residents of Minden Square, it has been a harrowing two years of figuring out where and when they can land on their feet again. Along with returning to completely renovated apartment units, with a good amount of furniture to get their homes ready for occupancy, the community will face a less uncertain future: In partnership with the church, the owners of Minden Square have agreed not to raise rents for the next 10 years.