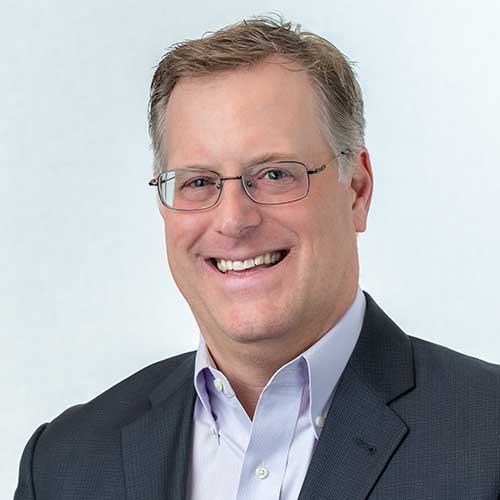 As Chief Operations Officer, Richard and his team are responsible for ensuring that Good360’s efforts to close the need gap are smooth and efficient for both our nonprofit partners and our corporate donors. Richard joined Good360 in 2014 and initially was responsible for building out the corporate development function before transferring into his current role of overseeing Good360’s extensive operations network – distributing well over $1 billion worth of needed goods annually. Richard has over 35 years of operational management, sales, recruiting, and leadership experience, primarily with fast-growth organizations, including two that made it on the Inc. 500 list of fastest-growing companies.

Prior to joining Good360, Richard served as COO for Monumental Vending, a cutting-edge vending and micro-markets company that nearly doubled in size during Richard’s tenure. Before Monumental Vending, Richard worked for the Siegfried Group in a senior leadership role, managing staff and interacting closely with Fortune 500 companies. Richard also helped grow two other niche staffing companies through his leadership positions at HireKnowledge and e-staff. At e-staff, Richard managed 75 employees and 15 branch offices as a Vice President for the creative staffing division of Randstad Staffing.

Richard also co-founded and served as COO for a residential real estate company, Corus Home Realty, which experienced massive growth after hiring 50 employees and adding five offices before the company sold to Long and Foster.

Richard earned his Bachelor’s Degree in Human Resource Management from Bucknell University and has a Master’s Degree in Marketing from the Carey Business School at Johns Hopkins University.