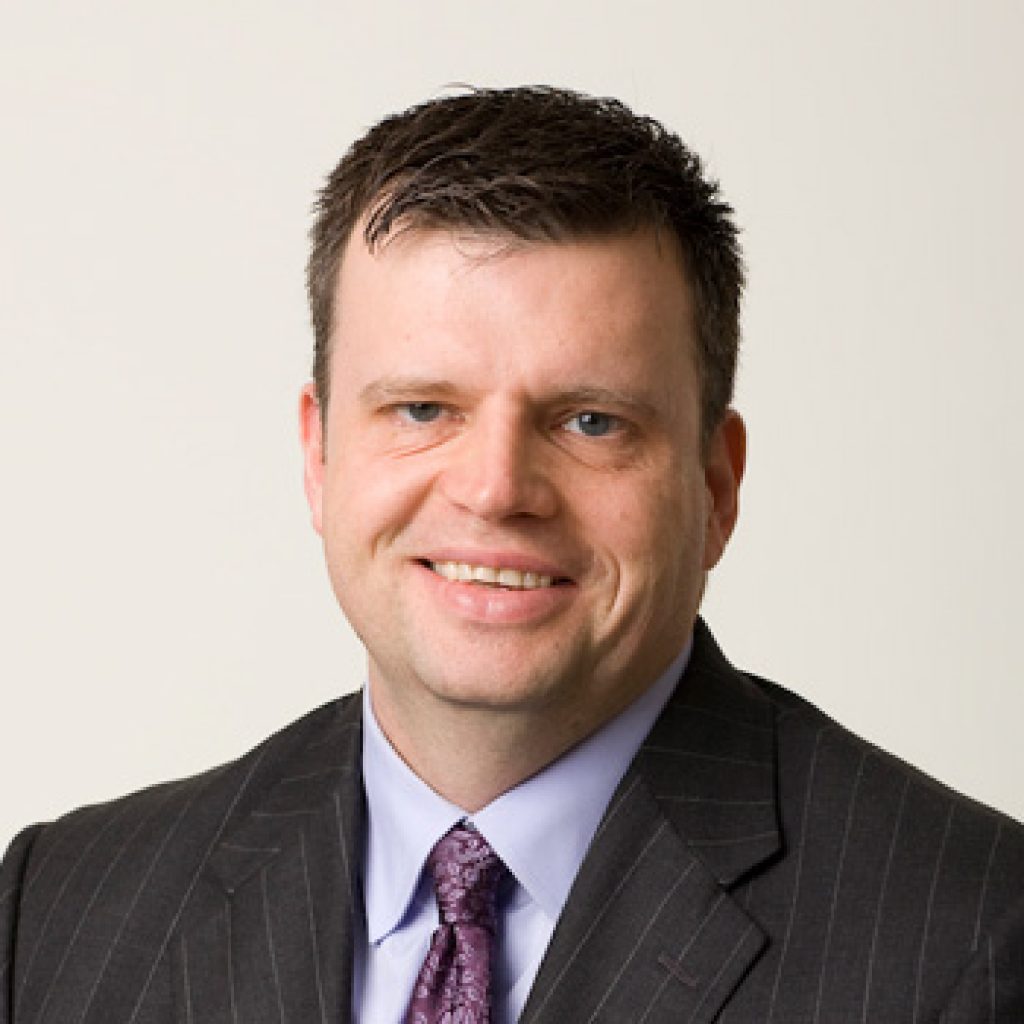 Mr. Grugan is the Co-Practice Leader of Ballard Spahr’s Municipal Securities Regulation and Enforcement Group, and routinely advises clients on municipal securities compliance and responding to enforcement and regulatory initiatives. He is also a member of the firm’s Elected Board.

In connection with his government enforcement defense practice, Mr. Grugan also maintains an active complex litigation practice, frequently representing public companies and their officers and directors in the defense of securities class actions, and in litigation relating to government procurement. In addition, he regularly advises clients concerning D&O insurance coverage and has litigated dozens of insurance bad faith claims, both on behalf of insurers and insureds.

Mr. Grugan is listed annually in Benchmark Litigation as a “future star” in litigation and a “Pennsylvania Super Lawyer” by Law & Politics and Philadelphia magazines. In 2007, The Legal Intelligencer named Mr. Grugan a “Lawyer on the Fast Track.” He is active with several Philadelphia-area civic and charitable organizations, including Select Greater Philadelphia and his alma mater, St. Joseph’s Preparatory School.

Before joining Ballard Spahr, Mr. Grugan was a law clerk to the Honorable James McGirr Kelly of the U.S. District Court for the Eastern District of Pennsylvania. He also served as a trial attorney in the U.S. Department of Justice Honor Program, Civil Division.